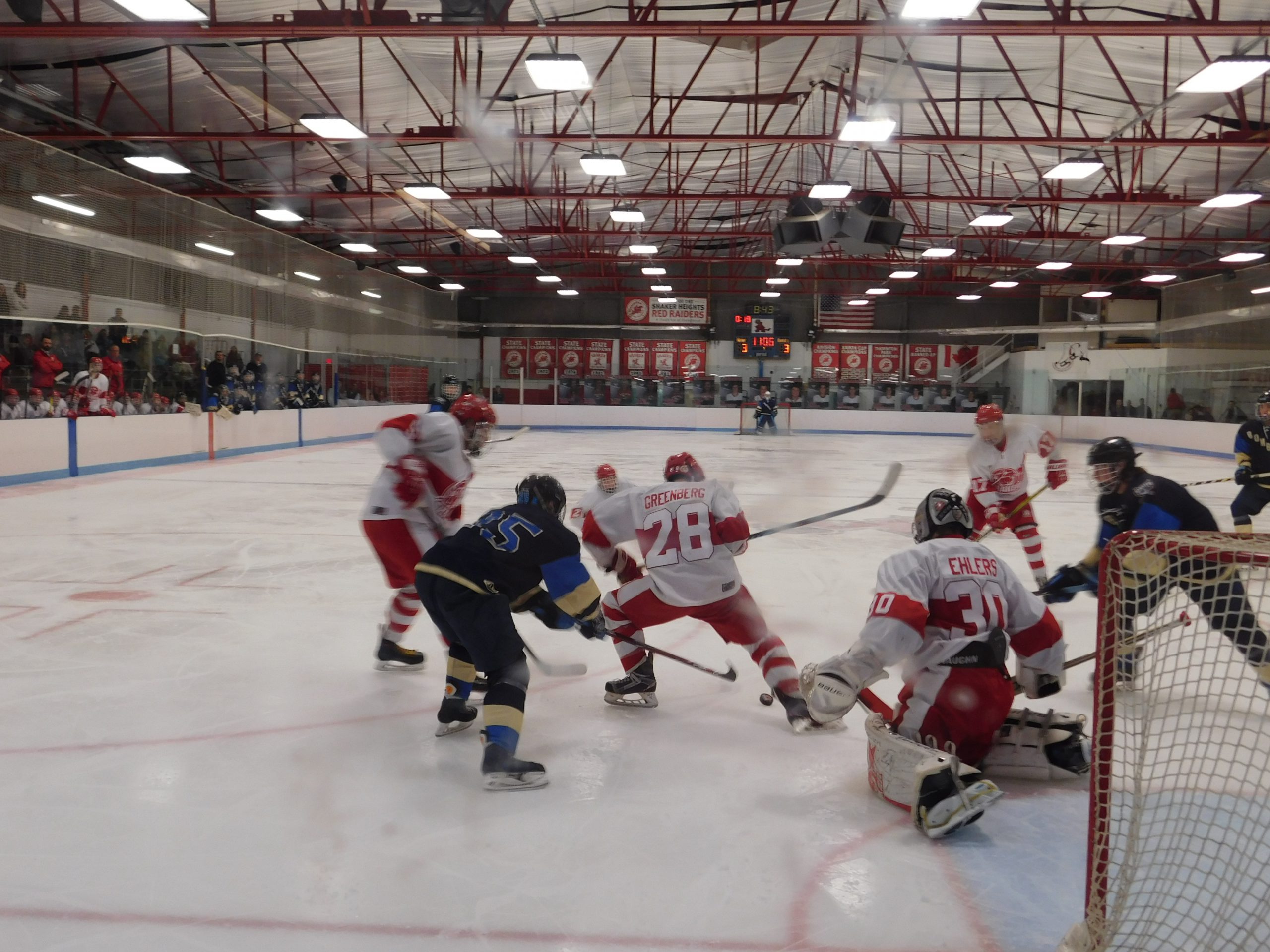 The final day of the 47th Baron Cup is finally here, and today will be the day we crown three champions in Baron Cup I, II and III starting at 1pm at Brooklyn Rec Center.

Saturday saw four semi-final matchups to get us to this point, and now that the smoke has cleared, we have six very good teams ready to take the ice with a chance to raise up the cup.

The first game today at 1pm will feature the Baron Cup III title game, as #1 seeded Avon Lake will take on #2 seed Normandy. The Shoremen got to the title game with wins on Monday over Twinsburg and Saturday an exciting 2-1 thriller over Lakewood.

Normandy earned wins over Aurora as well as a win over Mayfield on Saturday to punch their ticket to the Championship affair with Avon Lake.

The Baron Cup II Title game will see a battle of two great squads, as #1 Amherst will continue their amazing run this season against #2 seeded Olmsted Falls.

This matchup is a toss-up to two very different but very good teams, as Amherst boasts a number of players who can score, while Olmsted Falls boasts a solid line of shooters and a very physical defense.

The Comets took out Bay 6-1 in their first-round game, and then buried the Bengals of Benedictine 7-1 in the semi-final game to make it to the title game.

As for the Bulldogs, they got wins over Avon in their first-round game and then Orange on Friday night, and both games they won by the same score, 4-1.

Meaning both teams have allowed just two goals in two games, setting up what could be a classic at 3pm today.

The final game of the tourney in Baron Cup I features a team that is use to being there, kind of like the New England Patriots of the Baron Cup, as the Shaker Heights Red Raiders are back in the title game again, this time to try to go back-to-back as they will take on Rocky River at 5:30pm.

The Red Raiders took out both Solon and one of their rivals this season in the Kenston Blue Bombers to get to the championship game once again, and will look to repeat after last year’s title win over North Olmsted 8-0.

The title for the Red Raiders won’t come easy, as the Pirates are a very good group, making it to the title game with wins over Midview and Strongsville, and they will hope to spoil the Red Raiders party at 5:30pm today.

NEO Sports Insiders has been there for EACH and EVERY GAME of the tourney of 24 teams, and also EACH and EVERY game of Championship Sunday will be broadcast LIVE on one of our partner sites – AllSportsCleveland.com

You can hear EVERY GAME of the Championship Sunday by clicking HERE – starting Today at 12:30pm.