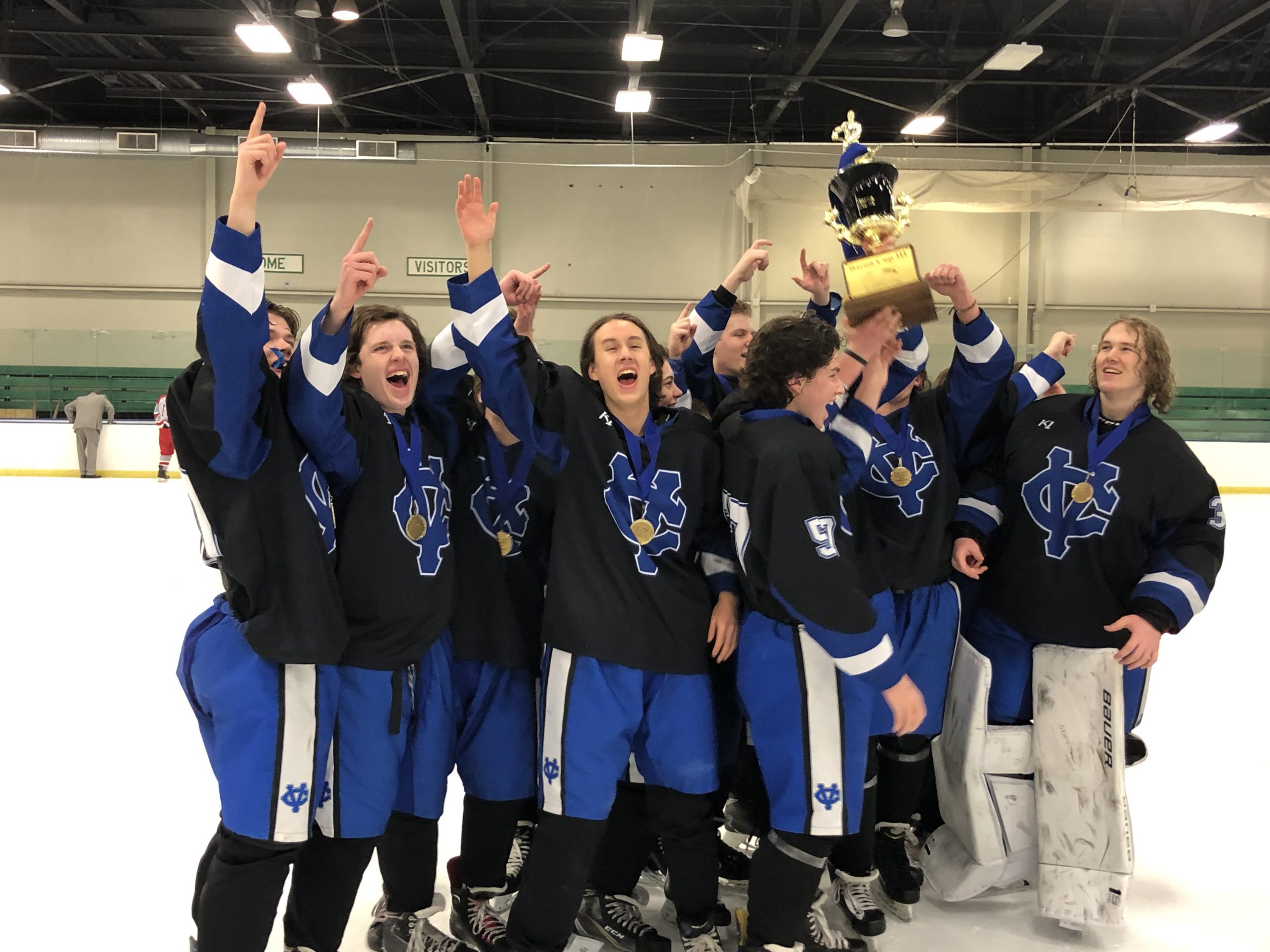 The Royals were the number four seed back in February of 2017 when they defeated the three seeded Aurora Greenmen in overtime 2-1 for the Baron Cup III championship.

This time CVCA would not need overtime, as they stunned the Redmen with a pair of first period goals, and then played stellar defense the rest of the way allowing just one goal to take home the win.

Parma had won the first two games of the tourney by a combined 12-0, shutting out Twinsburg 6-0 on Monday and then duplicating the effort 6-0 on Saturday against Aurora.

Christian Beckett got the scoring going for the Royals, as he scored with 4:38 left in the opening period with Luke Perrotta getting the assist to make it a 1-0 game.

It took CVCA just 1:29 to make it 2-0, as Jack Lammlein got one past Parma goalie Colin Pinson, with Stephen Griffith and Kadin Ballard collecting the assists.

The first period saw the two teams each register 10 shots on goal.

The Redmen would get their only goal of the game with 7:58 to play in the second period, as forward Matt Higginbotham scored to cut the CVCA lead in half to 2-1.

Robbie Gudin got the assist on the Higginbotham goal. Both teams took penalties near the end of the second but neither team was able to score, ending the second period 2-1.

The Redmen in the second period outshot the Royals 14-9, taking a 24-19 advantage through two periods.

The third period saw the Redmen again play a lot of the period in the Royals end, as they tried to tie the game up.

Royals goalie JT Nichols was up to the challenge, as he pushed back 15 shots in the third, helping CVCA to hold on to the one-goal advantage for the win.

Nichols was voted as the player of the game, as he turned away 39 shots in the win.

Check out the Photos Below of the Baron Cup III Title Game action between the Royals and Redmen! 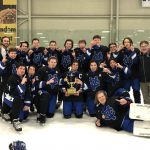 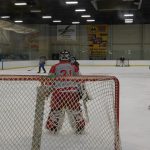 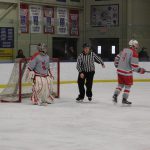 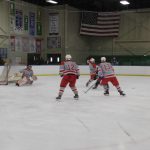 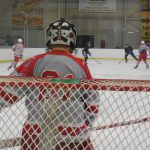 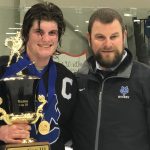 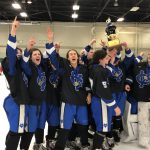 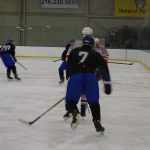 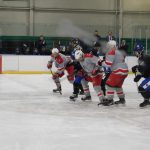 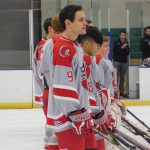 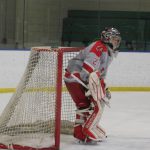 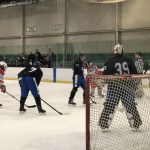 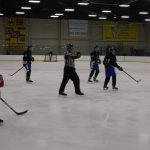 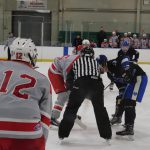 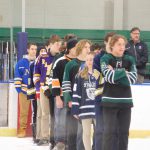 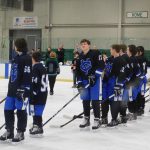 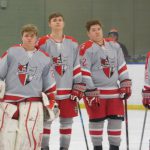 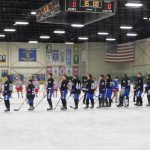