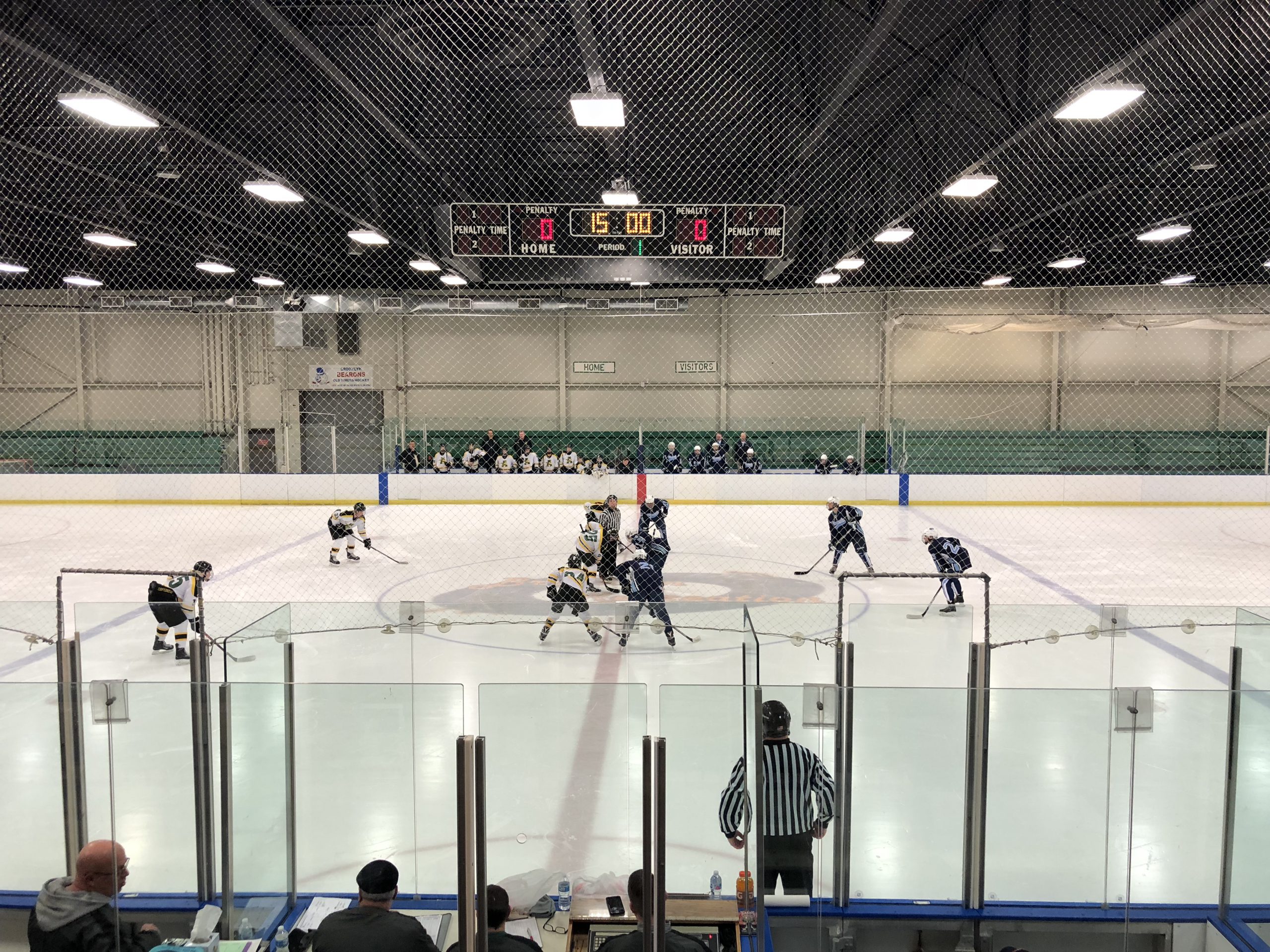 Amherst came out fast, physical and gave Benedictine’s goalie Tristan Cotter pressure all game as they took more than 30 shots in the game compared to Benedictines’ seven.

Amherst Steele answered first with a Jacob Kramer goal at 6:05 mark in the first period that made it a 1-0 game.

Minutes later, Kramer gets a power play goal (second goal the night) after Benedictine’s Matt Carson got put in the penalty box for high sticking and made it a 2-0 Amherst lead.

Amherst continued to be red hot after a Michael Giannuzzi goal that made it 3-0 with just over 4 minutes to go in the first period.

Giannuzzi got his second goal of the night and extended the lead to 4-0 after floating the puck in the back of the net early in the middle period. 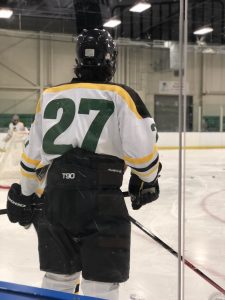 Jacob Kramer got the next two goals of the night, which extended it to a 6-0 game and also completing the hat trick. He now has had 5 goals in the past two games. Nathan Harmych got his third goal of the Baron cup, first tonight, that put Amherst up 7-0.

Andrew Schiffer answered for Benedictine and got it past Amherst’s Boesel that made it a 7-1 game.

Listen LIVE to all Baron Cup games on allsportscleveland.com