Matt Loede has been a part of the Cleveland Sports Media for 27 years, with experience covering Major League Baseball, National Basketball Association, the National Football League and even high school and college events. He has been a part of the Cleveland Indians coverage since the opening of Jacobs/Progressive Field in 1994, and spent two and a half years covering the team for 92.3 The Fan, and covers them daily for Associated Press Radio. You can follow Matt on Twitter HERE. 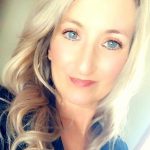 Natalie Turk grew up in Kent, Ohio, going to Malone College in Canton, Ohio. She obtained a journalism degree and was out to be the next Barbara Walters. She started off covering politics, and has been an avid sports fan since she was a kid. Natalie went into sports writing to follow one of her passions as she got older. She also likes to play golf  in her free time. Follow Natalie on Twitter at HERE. 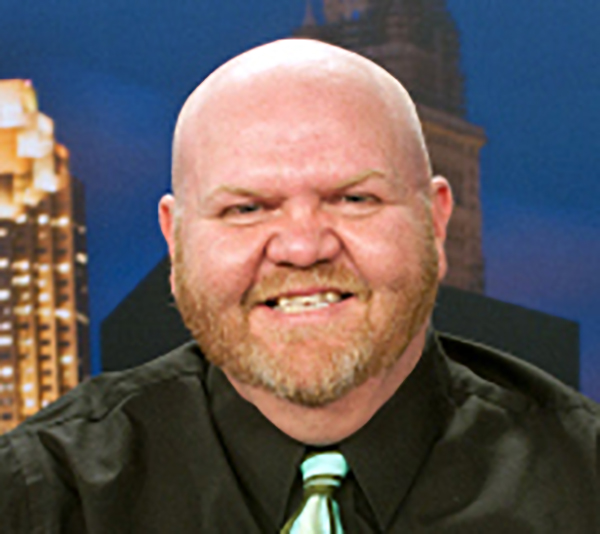 David Sprouse was born and raised here in Northeast Ohio. He started writing as a Sports Reporter with The Lorain Journal back in the early 90’s. He has also hosted radio shows that covered local to professional sports, as well as, the ever-so-popular, WWE and all of the indy scene too. David is a freelance writer and photographer with a passion for sports. He is an avid sports fan that likes to bring the fan and the sport closer together. 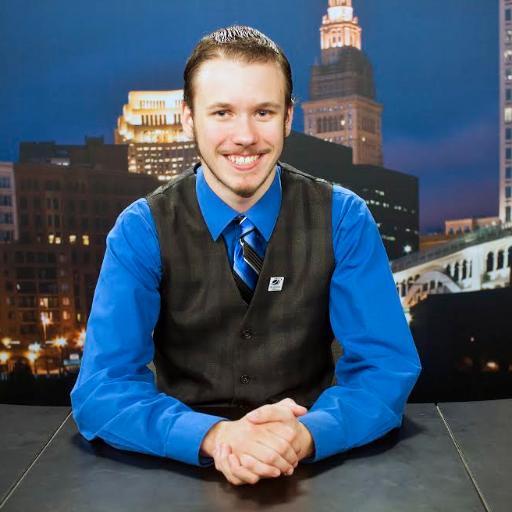 Payton Vince is either talking about sports or watching sports. He covers sports for Metro Networks and is the beat reporter for the Cleveland Indians. He grew up in the Cleveland area and is a big fan of the Cleveland Indians, Cavaliers, and the Pittsburgh Steelers. Payton graduated from the Ohio Center for Broadcasting in 2015 where he participated in the daily radio show, “That Sports Show”. He bowled and played baseball in high school, and is a huge fan of independent wrestling and WWE. You can almost always find him at an independent show. In 2017, Payton did some work with the Lake County Captains. He has an article in their “On Deck” program (Volume 10, Issue 4) and did some camera work. Lastly, Payton is the ring announcer for Mega Championship Wrestling in Elyria, a fill-in ring announcer for uXwa Entertainment in Brooklyn, and a commentator for Battle on the Border in West Harrison, Indiana. You can follow Payton on Twitter @PaytonVince. 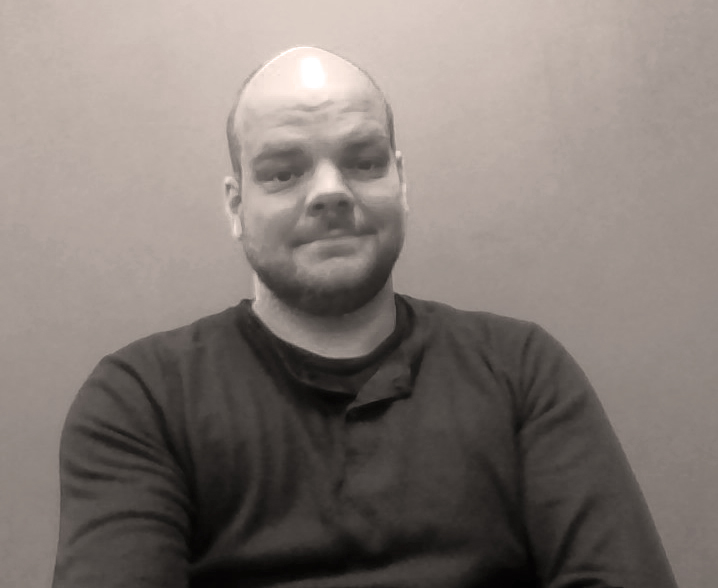 A Pittsburgh Kid trying to find his way on the North Shore, Rob Rozycki has been watching, talking, and writing about sports for almost all of his life. Rob’s parents and grandparents started his love of sports at an early age, telling stories about Johnny Unitas, Bill Russell, and Al Kaline instead of fairy tales. In the 12 years he spent in Cleveland after attending Indiana University of Pennsylvania, Rob has gained an appreciation of Cleveland sports, along with it’s fans, who continue to be some of the most die hard in sports. After playing football, baseball, and basketball in his youth, Rob’s passion for telling the stories behind the games took over in adulthood. He is currently the co-host of The Main Event on allsportscleveland.com and can also be heard the station’s coverage of the 2016 OHSAA State Hockey Tournament and 2016 Baron Cup. 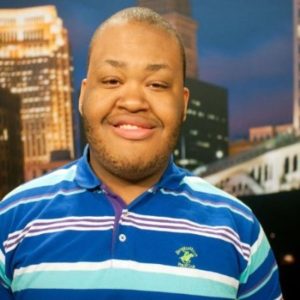 Born and raised in Cleveland Ohio, Mike Coutee‘ loves watching and talking sports. A graduate of Cleveland Central Catholic class of 2014 is where Mike originally started his broadcasting career as being a Public Address for the varsity basketball teams. Mike is also a graduate of the Ohio Center for Broadcasting class of 2015. He’s currently a reporter/writer covering the Cleveland Cavaliers and Cleveland Indians. You can follow Mike on Twitter @mikecoutee94

Matt Medley covers sports for Metro Networks and Allsportscleveland.com working as a reporter, on-air personality, play-by-play announcer, and writer. Matt, the Editor of NEOSI, passed away on August 1st 2017 while on vacation in Georgia with his family. His memory will live on here on the site forever.