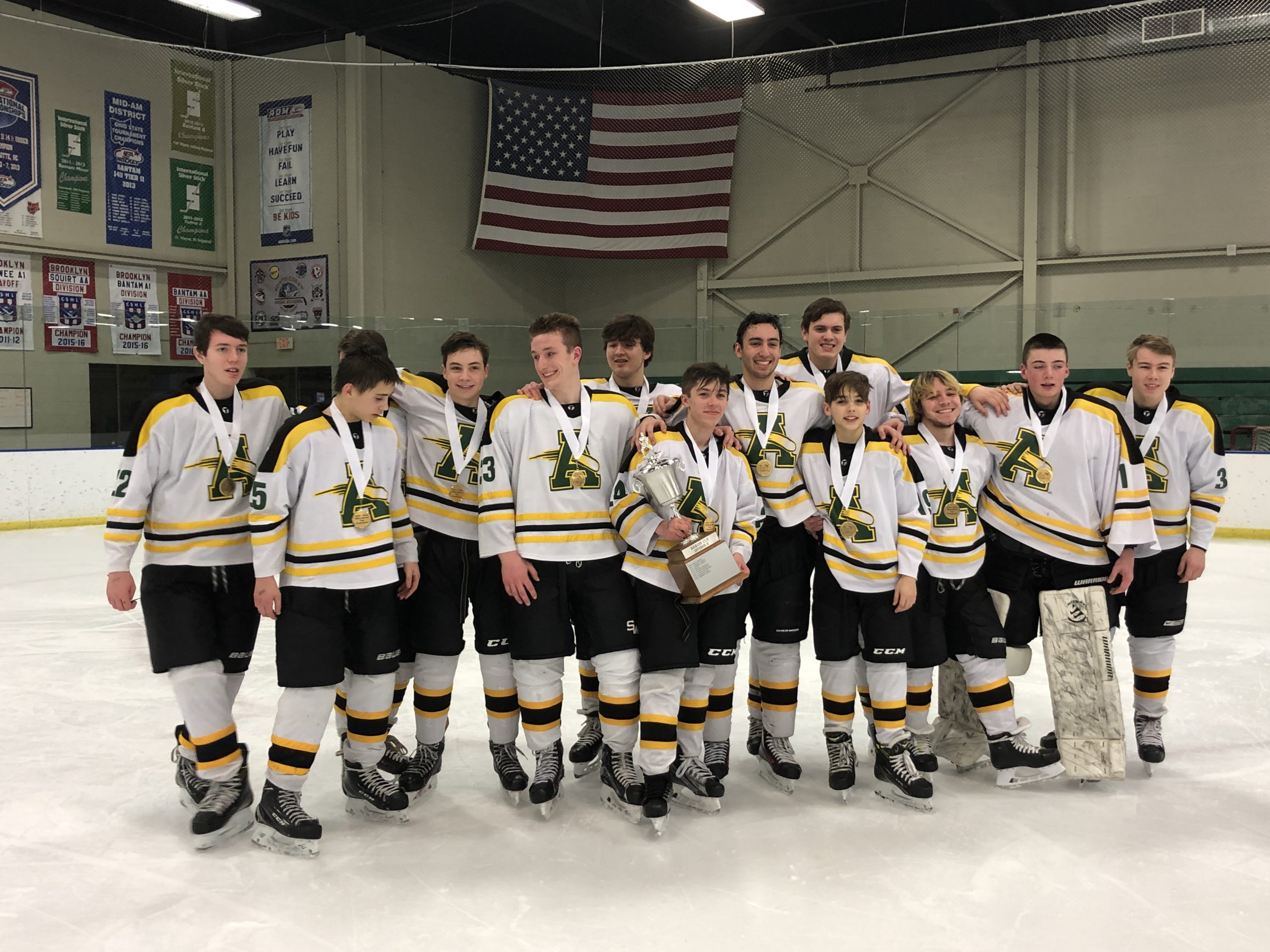 BROOKLYN, OHIO – The Amherst Comets for the second straight season are the best in Baron Cup II, as Sunday they dominated the Midview Middies by a final of 7-1.

The Comets last year needed a comeback effort to overcome Olmsted Falls 5-4 to win the title almost to the day, February 11th, 2018.

This time no such comeback was needed, as they built a quick 3-0 lead in the first 11 minutes, and led it 4-0 after the first period, and 7-1 after two periods.

Kramer scored first with 12:46 to play in the first to make it 1-0, and then assisted along with Giannuzzi on Fekete’s first goal making it 2-0 with 8:31 to play in the opening period.

The Comets pushed it to 3-0 with 4:36 to play in the first on Kramer’s second goal, and then Ganuzzi scored a goal with just :37 left in the period ending the first with Amherst up 4-0.

Kramer had two goals and two assists in the first, and Ganuzzi had a goal and an assist.

The second period was much of the same, with Fekete scoring his second goal :51 seconds into the period to make it 5-0, Ganuzzi and Kramer both getting assists.

The hat trick for Kramer came with 7:39 to play making it 6-0, with Fekete and Tyler Waldecki earning assists.

Midview got on the board on a Brian Weaver goal with 5:49 to play in the second, cutting the Amherst lead at the time to 6-1.

The Comets though scored their seventh goal with 2:59 left in the second, as Giannuzzi it the lamp for the second time, with Waldecki on the assist.

Through two periods, Amherst had 12 shots on goal with seven goals, while the Middies had one goal with the same amount of shots.

With the running clock in the third period the two teams skated even with neither team scoring, ending the affair with the Comets earning the six-goal win.

Check out the Photos Below of the Baron Cup III Title Game action between the Comets and Middies! 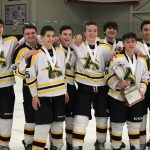 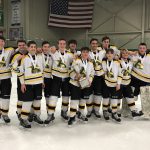 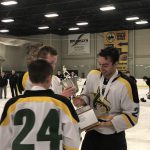 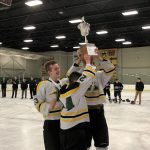 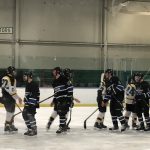 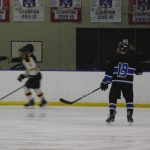 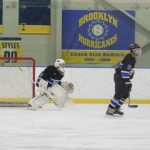 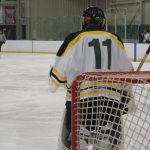 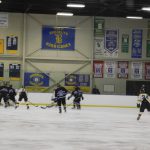 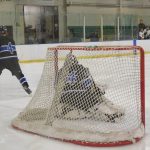 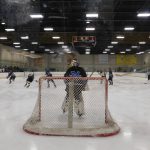 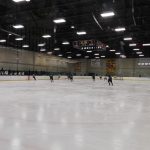 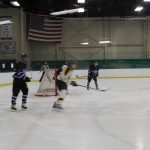 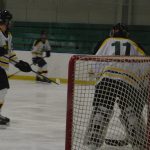 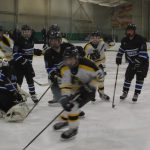 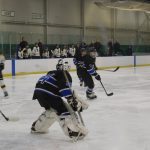 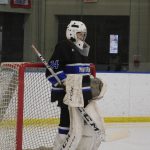 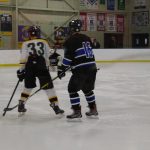 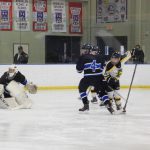 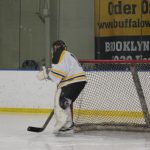 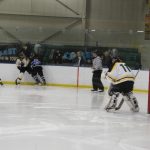 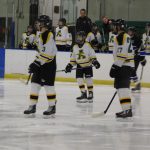 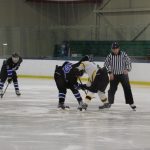 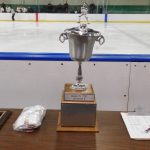 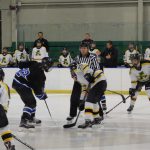