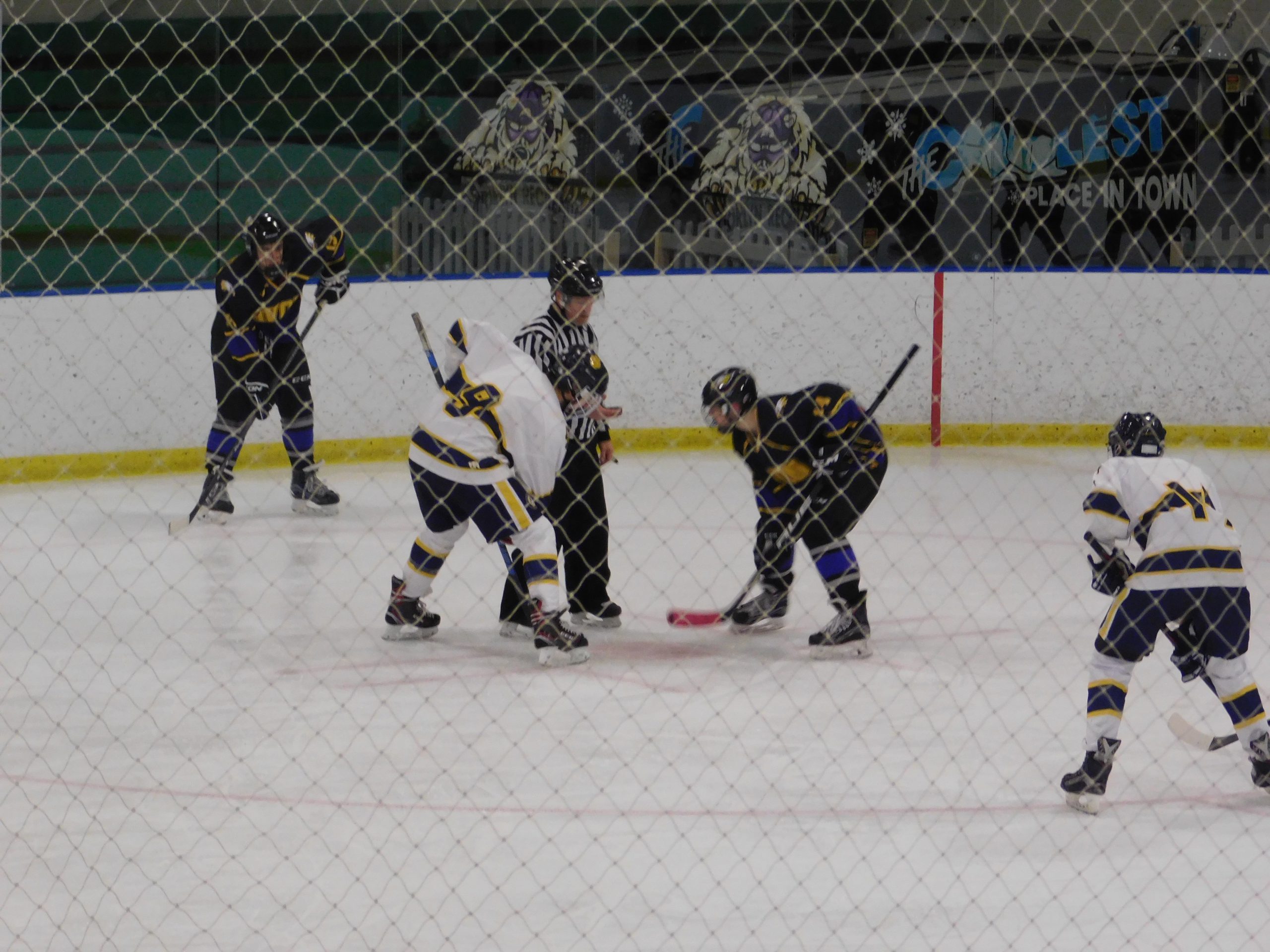 BROOKLYN, Ohio- It was an ideal start to Olmsted Falls’ attempt to repeat as Baron Cup II Champions, as they eliminated the Avon Eagles with a 4-1 victory on Tuesday evening. With all eyes on the Bulldogs, they surely didn’t disappoint.

Leading the way for the Bulldogs was Zach Henley and Dominic Conte, who both netted the puck during first two periods. Henley got it going for the Bulldogs with a goal at the 5:50 mark of the opening frame. It was the culmination of a lot of shots sent towards the way of Avon goaltender Danny Fielding. Once Henley opened up the scoring for Olmsted Falls, it started to loosen up his teammates and helped find them scoring chances. Max Kitty-Gruszczynski followed suit and potted the pick at the 7:29 mark of the frame. Henley added one more in the period at the 13:39 mark and Olmsted Falls started to run away with the contest. The Bulldogs went into the break leading Avon, 3-0.

After a second period that saw Dominic Conte score the lone goal, the Bulldogs did a solid job of shutting down Avon once again in the third period. Despite Logan Corbin scoring a goal late in the game to avoid a shutout, the Eagles were held to only three shots in the frame for a combined mark of twelve shots in the game. At the end of the day, an inexperienced Avon team fell short to a stacked Olmsted Falls team looking to defend their crown. The Bulldogs would advance with a final score of 4-1.