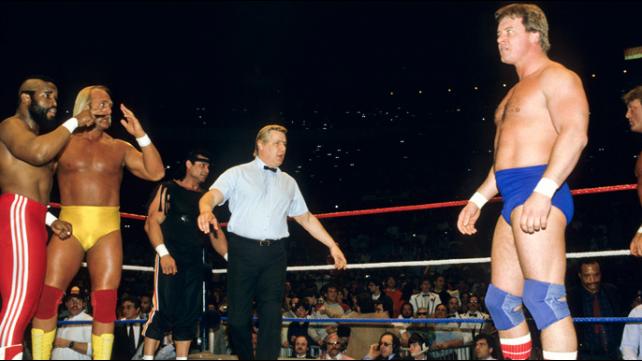 It all had to start somewhere, and it did from Madison Square Garden in 1985. As for quality of WrestleManias this one was by far the worst. What keeps it from appearing last is the sole fact that it was the first and has the nostalgia feel to it. Besides that, not much to talk about here.

This was another one match card like it’s predecessor from the Toronto Skydome at WM 6. This one match card was The Rock vs Hogan in a battle of two eras colliding that didn’t disappoint. While that match was amazing and single handily rebirthed Hulkamania and destroyed any serious WWE run the NWO would have, as said, not much of anything is memorable about this clunker.

New Orleans became YestleMania as Daniel Bryan walked away with the title after six months of battling The Authority. The streak of the Undertaker came to a close in a dominant win by Brock Lesnar. Solid mania with plenty of fun moments throughout including a very cool entrance by the Wyatt Family.  In the end, it was the defining moment of Bryans remarkable rise!