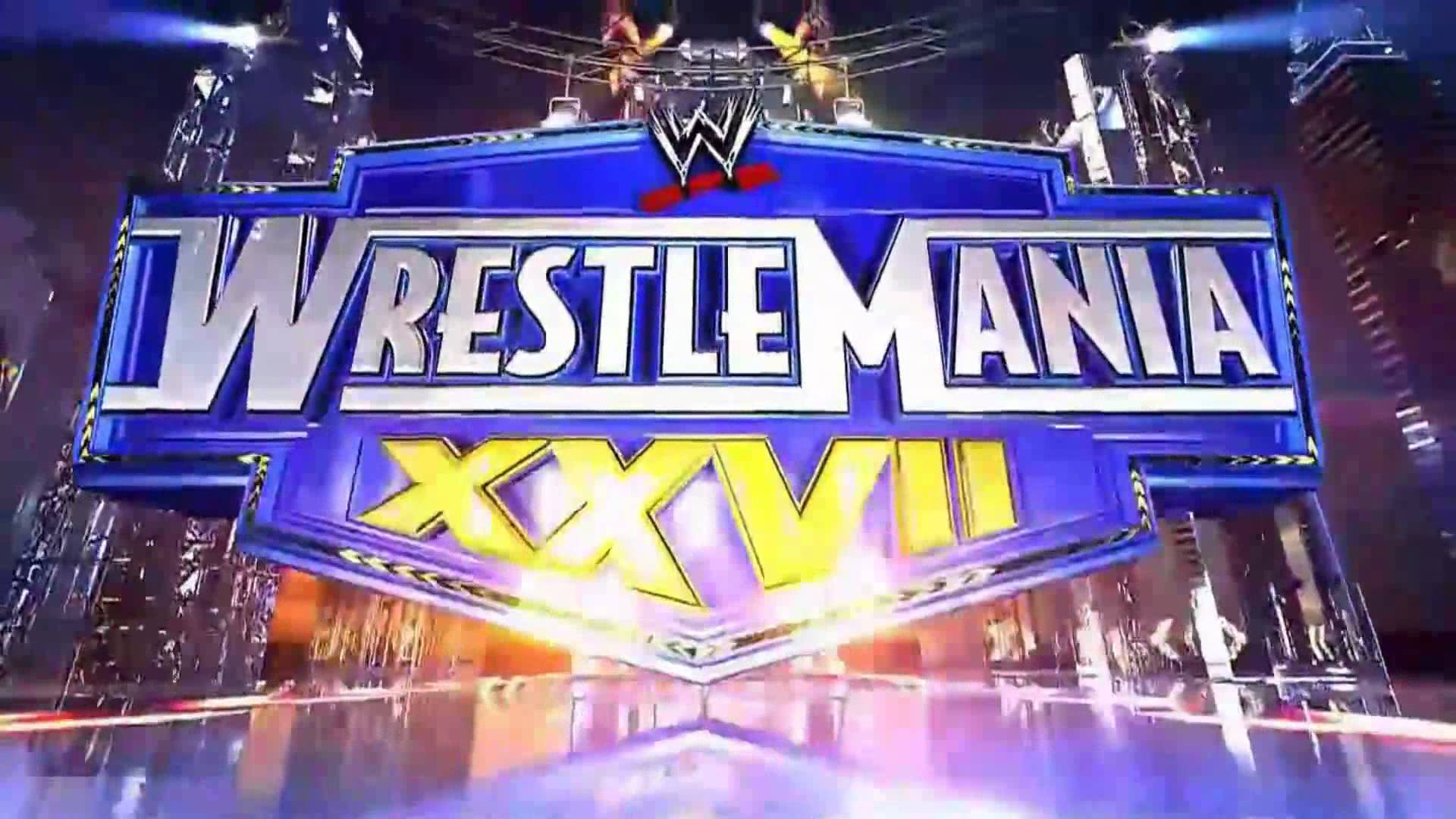 When Snookie is one of the top highlights of the night, you know you have trouble on your hands. The HHH vs Taker match was solid but the over exposure of The Rock kills this show. There was no need for him with the exception of a last second run in to cost Cena the main event. It was a terrible show from top to bottom. At the very least, you can indulge in Edge’s last match, if it wasn’t for a very awkward and unsettling destruction of Del Rio’s car afterwards.  No one can deny, Cole vs Lawler simply ruined what was already a bad card.

With a card that should have been loaded, this one on paper may have been one of the best, however, it is the worst. Between Jack Swaggar struggling to get the briefcase off the hook, to the unsettling and bizarre McMahon vs Bret Hart match, this is easily the worst Mania of all time.

Combined with the fact that the crowd was awful, they didn’t cheer all night and it brought down the atmosphere of the whole show. They are easily the worst crowd in Mania history. Making matters even worse was the terrible crowd and speeches at the Hall of Fame the night before. Just an all-around despicable weekend for WWE thanks to the worst fans in the history of pro wrestling.