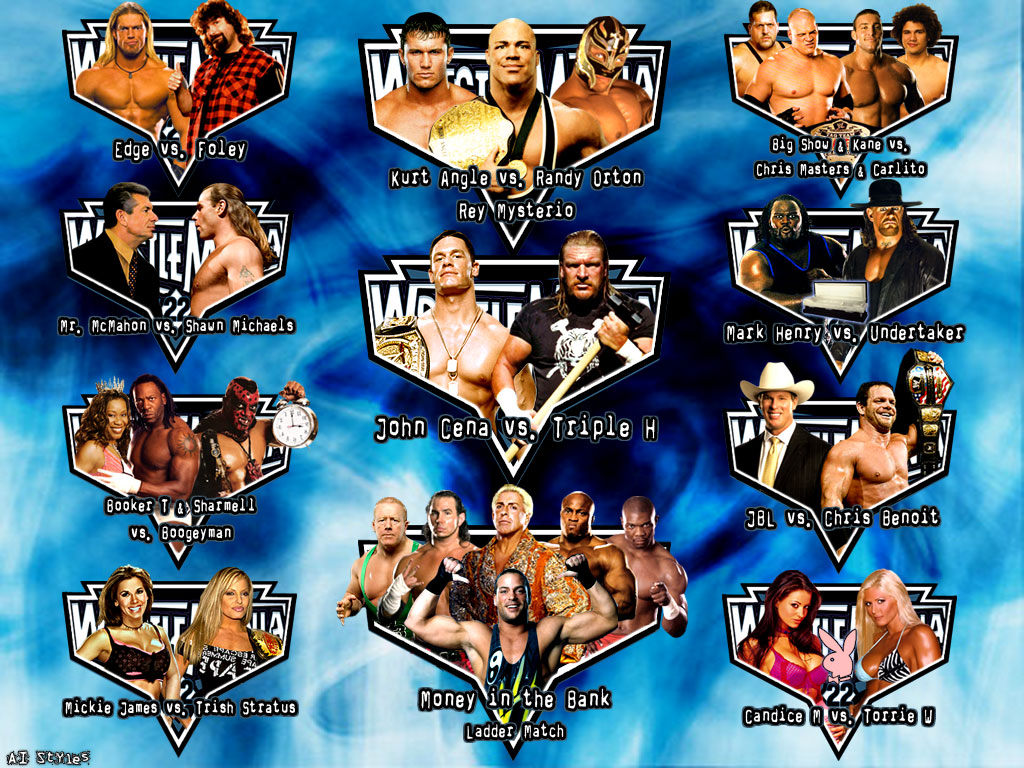 This was an incredible show from top to bottom that had several matches worthy of stealing the show. Vince McMahon vs HBK was shockingly good and John Cena vs HHH was a great main event. Helping matters was a stacked undercard that saw Edge put Mick Foley through a flaming table and Trish Stratus pass the torch to Mickie James. An emotional tribute the night before to Eddie combined with a Bret Hart induction into the Hall of Fame gave the entire weekend a special feel. A hostile Chicago crowd rooted for heels and booed faces all night long!

This year’s mania from San Francisco was incredible as it shocked many.  The card seemed awful and predictable but even with low expectations it shined! Rollins cashing in the MITB was only the topping on an incredible mania. Mix in an appearance from the Rock with Ronda Rousey, let alone re-appearances by DX and the NWO and this mania had everything covered. Sting finally got his WrestleMania moment and Cena won the crowd over in an instant classic versus Rusev.  Great night!