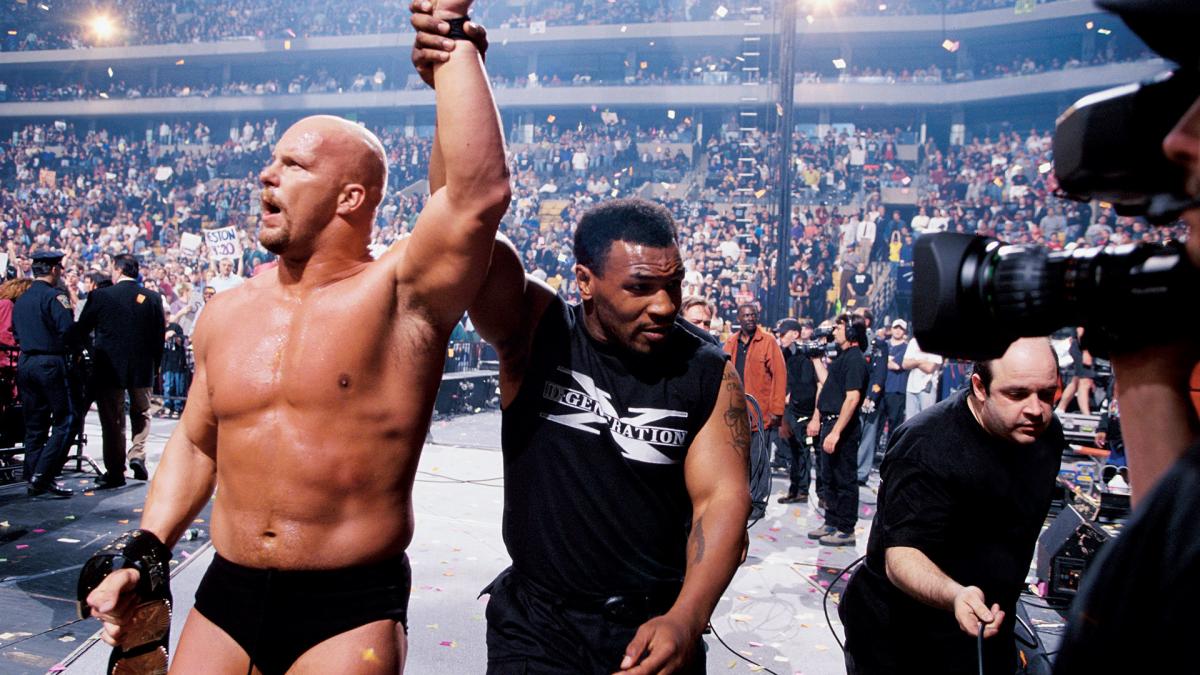 This was the WrestleMania that went DX themed and scored big. The Stone Cold Steve Austin era began with a big win over HBK. The undercard was loaded as well with Undertaker and Kanes first PPV clash of many. Who can forget the classic tag team title dumpster match with The New Age Outlaws taking on Funk and Foley. The best match on this card a lot of people overlook was the European title match between HHH and Owen Hart.

A lot of people call this Mania one of the worst ever, but this sportswriter does not get that logic. Diesel vs HBK was incredible and a five-star title match. Bret Hart vs Bob Backlund in a submission match had the potential to be an instant classic. LT’s performance in the main event was shockingly good, which is a true testament to the incredible skill of Bam Bam Bigelow.

A very cool moment as well was Owen Hart surprising everyone by introducing Yokozuna as his mystery partner to take the tag titles from the Smoking Gunns. As usual in those early days, the Undertaker match was a letdown, but the rest of the night was solid.

Live from sunny Orlando this one brought plenty of memorable moments with it. No one will ever forget Ric Flair’s emotional retirement match against HBK. Floyd Mayweather came through in the clutch as well with a giant win over the Big Show. The MITB put CM Punk in the main event picture for the first time with the win. The battle for brand supremacy also had plenty of action with Batista beating Umaga. This mania would be ranked higher if it wasn’t for two lackluster WWE and World title matches.