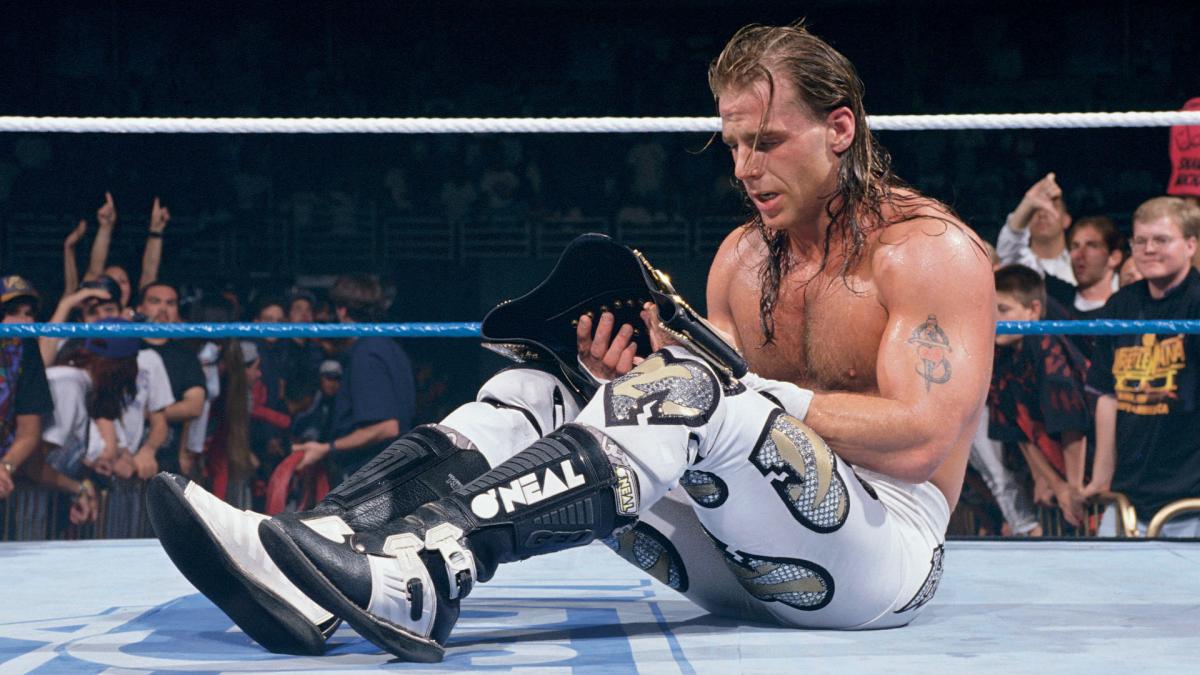 While this mania from Anahiem will always be remembered by the classic 60 minute Iron Man Match that saw HBK realize his boyhood dream with a win over Bret Hart for the WWF title, the rest of the card had great moments as well. Diesel was the first man to get a good match out of The Undertaker at Mania, despite it being in a losing effort. Roddy Piper made a man out of Dustin Rhodes (Goldust) in a bizarre Hollywood backlot brawl and who could forget The Ultimate Warrior Return to squash a young HHH.

In the tenth anniversary live from MSG in New York, Owen Hart vs Bret Hart kicked it off in grand fashion. The winning putting Owen into the main event picture as he deserved. It was also very notable for the best ladder match in the history of mania as Razor Ramon beat HBK in a match that stole the show.  The MSG crowd cheered everything and booed when needed as well.  A solid night all around that saw Bret Hart walk out as Champion!

WrestleMania went Hollywood and it was excellent. The tone of the night was set perfectly with the opening match of Eddie vs Rey Mysterio. Kurt Angle vs HBK stole the show in an epic encounter. This night also show cased John Cena winning his first WWE title over JBL and the end of Evolution at the hands Batista. Also of note was the first ever MITB match that saw Edge win and launch his career.