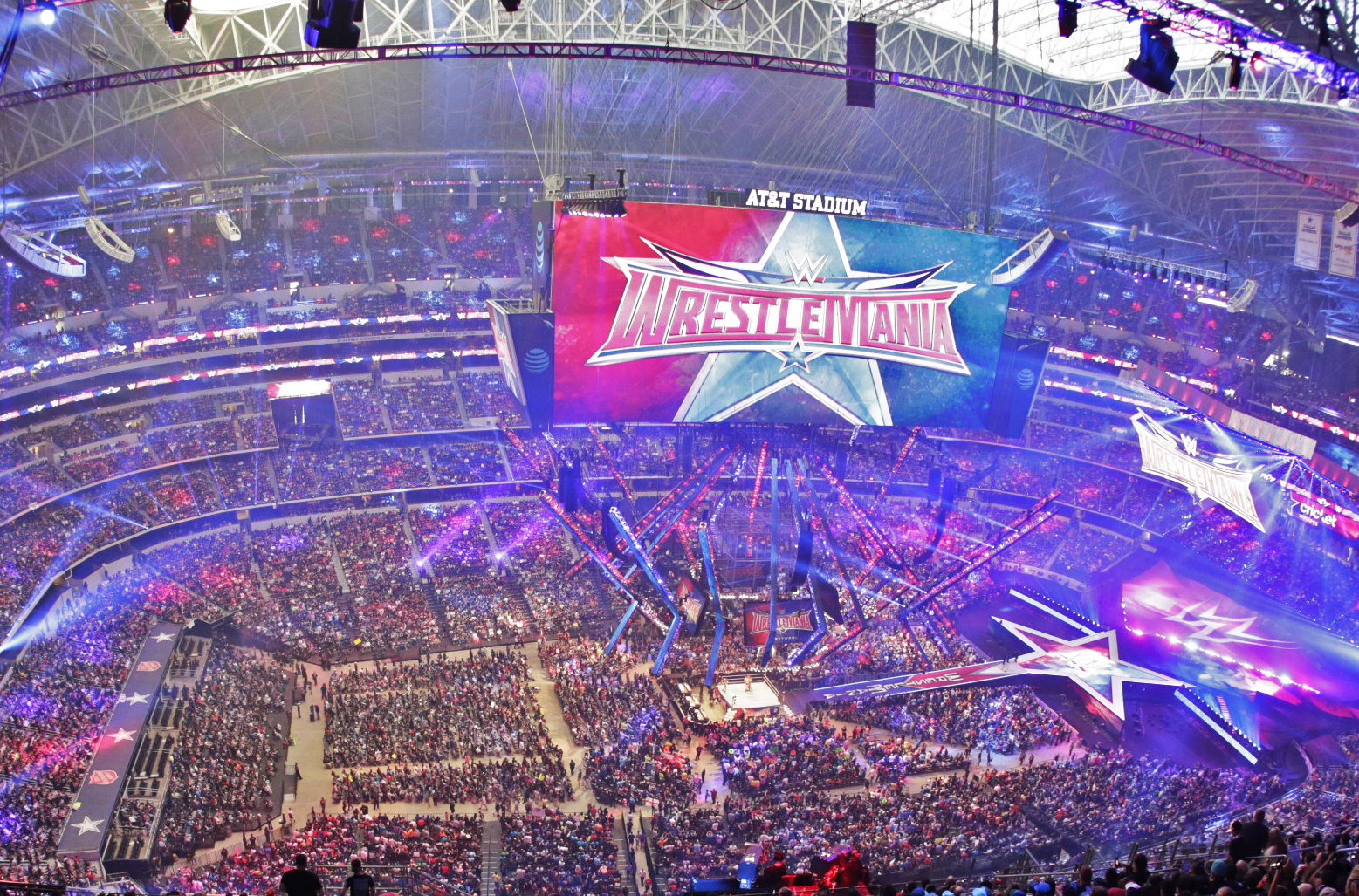 Anytime you have a WrestleMania pushing close to 8 hours, the feedback may be so good.  That was the case with this one.  Had it been condensed to 4 hours, then I think it would have went over.  The main positive take away from this one was the incredible 3-way dance for the Women’s title between Banks, Charlotte and Lynch.  Styles versus Jericho also deserves an honorable mention.  The Shane Jump from the top of the Cell looked cool, but clearly staged and with very little drama involved.  Everything else on the card is extremely forgettable as well.

This show was awful. The only reason it isn’t dead last was because of the wrestling showcase put forth between Beniot, Jericho and Angle. Also, the first ever TLC match put the Hardy Boyz, Dudley Boyz and Edge & Christian on the National map.

If it wasn’t for the Austin vs Bret Hart submission match, this card would be stripped of it’s WrestleMania status. The Sid vs Undertaker main event may be the worst in PPV history.  It featured stranger heel vs heel matches for titles and simply didn’t work.