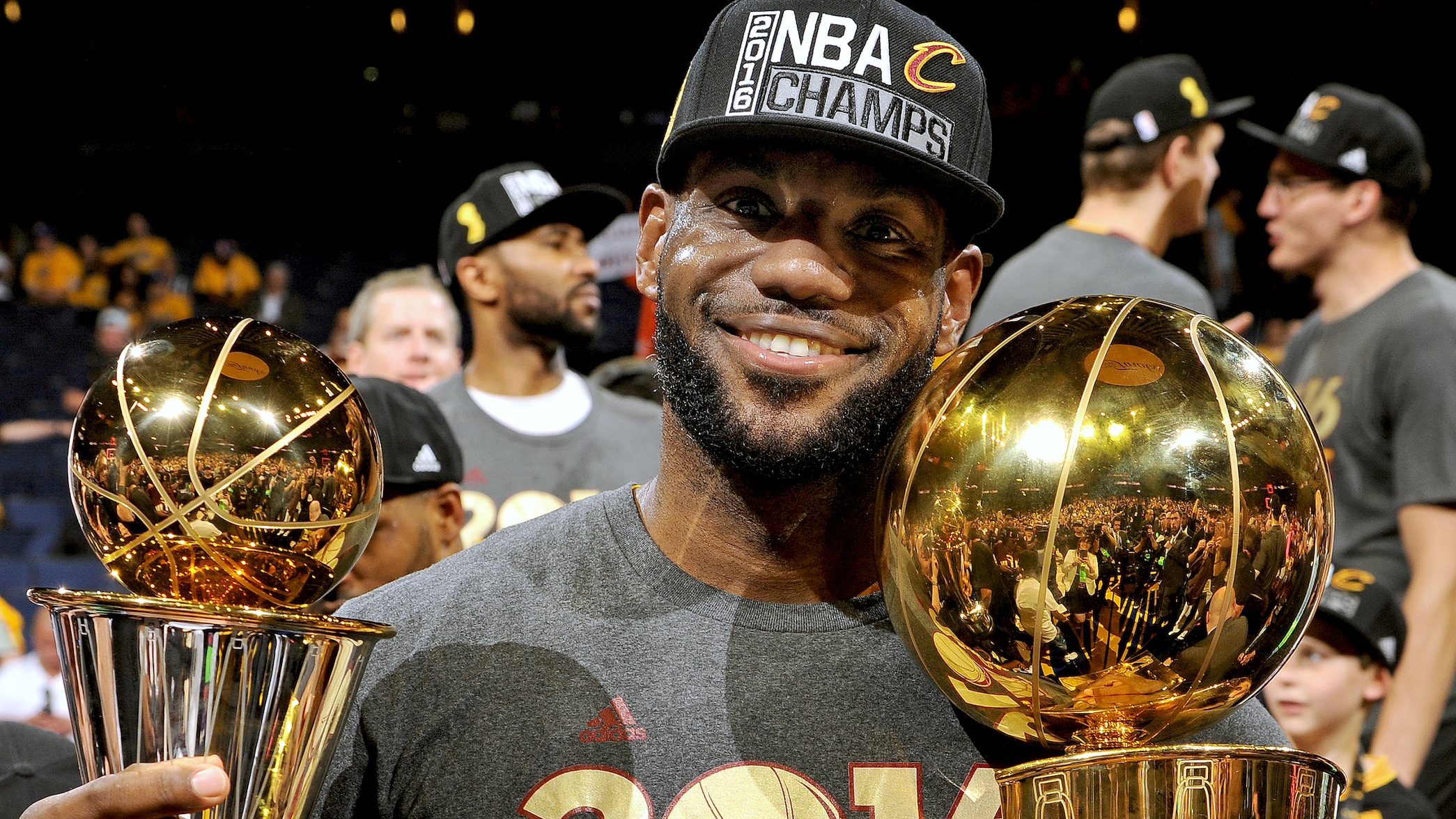 It was one of the most memorable moments in the history of Cleveland sports, a time that saw the Cavaliers celebrate the return to the franchise of their greatest player in team history – LeBron James.

The night was Thursday, October 30th 2014, and the buzz around downtown was electric as James returned to the franchise that drafted him.

“When I left Cleveland, I was on a mission,” James said in am essay written for Sports Illustrated.

“I was seeking championships, and we won two. But Miami already knew that feeling. Our city hasn’t had that feeling in a long, long, long time. My goal is still to win as many titles as possible, no question. But what’s most important for me is bringing one trophy back to Northeast Ohio.”

The first game back for LeBron was a prime-time showdown with the New York Knicks, and not many remember this fact – but the Cavs lost that opener 95-90.

We all know how the script to LeBron’s first season ended, as the Cavs lost to the Golden State Warriors four games to two in the NBA Finals.

The Cavs got their revenge one year later, coming back from a 3-1 deficit to win their first championship.

The Cleveland Cavaliers Player Intro for LeBron’s return in 2014 🔥🔥🔥 pic.twitter.com/6evSk8rs7F

Cleveland Cavaliers Still Rebuilding The Team
Were the Cavaliers Ticked Off They Were Not Invited to Play in the Bubble?