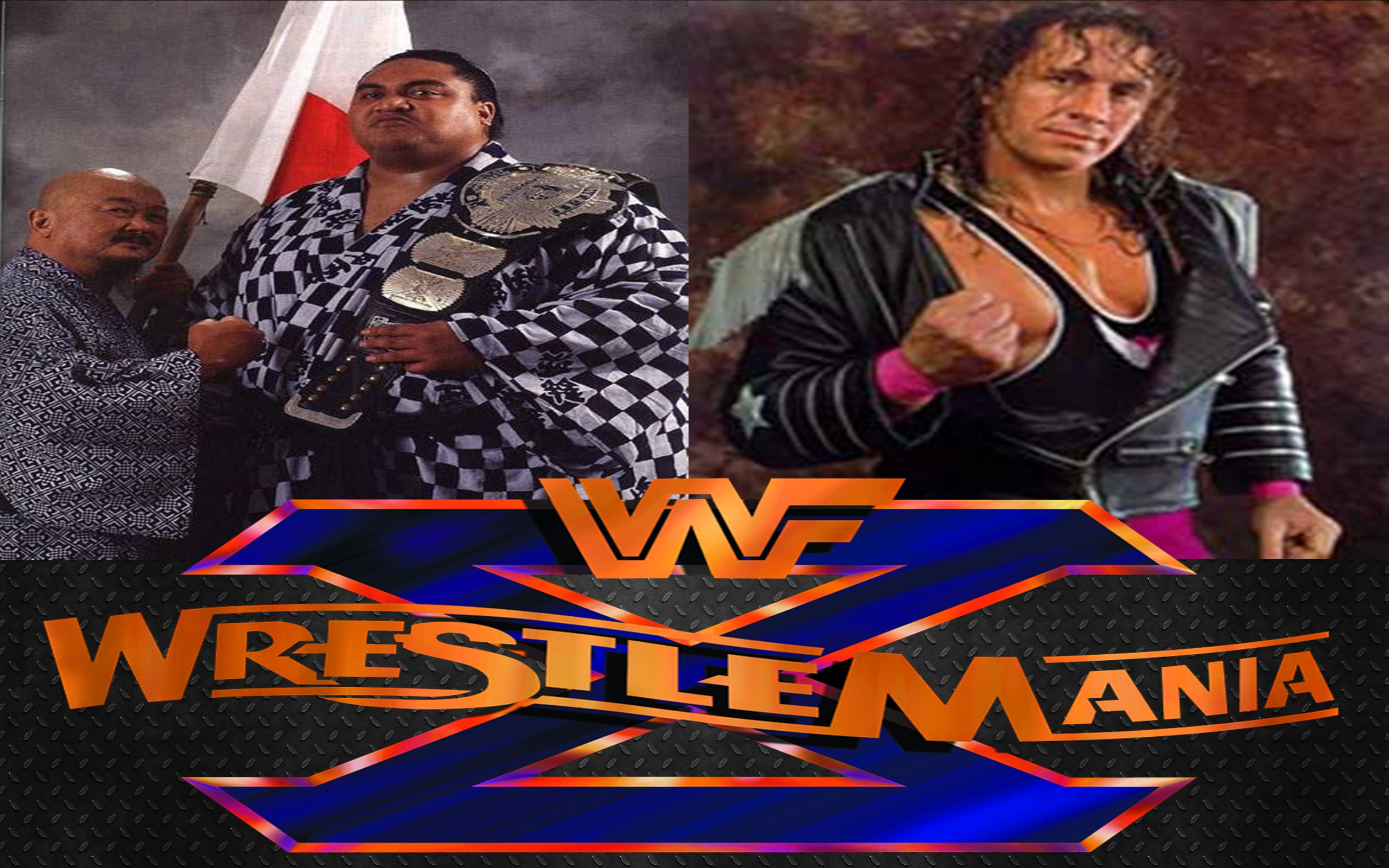 19. Batista vs. Triple H at WrestleMania 21– One good moment that came out of this match was the emergence of Batista as a fresh face at the top of the company. The match had the feeling of a Raw match, as nothing really stood out as a breathtaking maneuver. With the win, Batista was able to finally prove he was a contender in the WWE.

18. Triple H vs. The Rock vs. Big Show vs. Mick Foley at WrestleMania 16– This match had too much going on from the beginning. Not only was there four huge personalities in the actual match, but every single competitor had a member of the McMahon family representing them. It was cool to see Foley get a chance to finally be in a WrestleMania main event, which had fans behind him the whole match. Besides that, there was nothing that really drew the audience away from the McMahon family’s problems outside the ring.