Three Matchups on Tap for Day Four of the 48th Annual Baron Cup In Brooklyn: Listen to All 3 Games LIVE! 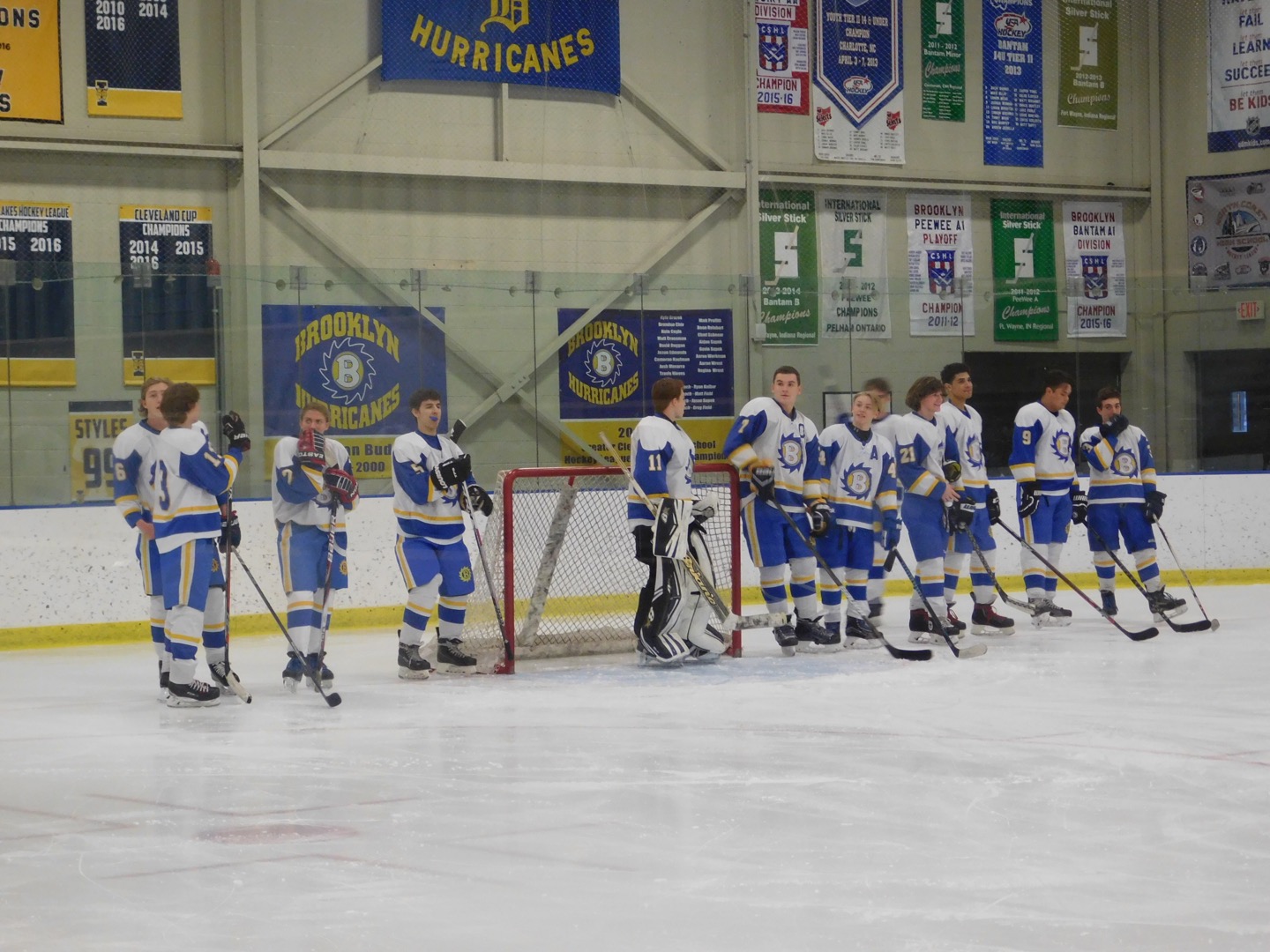 Three days down in the 48th annual Baron Cup at the Brooklyn Rec Center, and with four days left in the tourney, things are heating up as all three divisions are starting to take form.

Wednesday saw the first two games in Baron Cup I, with wins going to number one-seed the Mentor Cardinals along with the fifth-seed the Hudson Explorers getting wins, meaning they will face off at 5:30pm on Saturday for the right to play for the Baron Cup I title Sunday.

The opener on Wednesday saw the Normandy Invaders take home a solid 8-1 win over the Westlake Demons to move on as they will await the winner in today’s opener at 4:30pm.

That opening matchup in Baron Cup III will feature the #3 seed, the CVCA Royals, as they will take on the #6 seed the Brooklyn Hurricanes.

The Royals of CVCA went 19-8 this season, and are led by high scoring Christian Beckett, who this past season in league play put up an amazing 51 points.

The Hurricanes will put up a fight despite being the lower seed, as they won the Blue South with a mark of 14-6-1, and had a huge season from Aaron Wrost (63 points) and Gavin Supek (54 points), the best 1-2 punch in all of the GCHSHL.

Following the Baron Cup III matchup of CVCA and Brooklyn, there will be a pair of Baron Cup I games, the first of which will feature #2 seed Rocky River taking on #7 seed Benedictine.

The Pirates of Rocky River had a mark of 15-9-4 this season, being led on the ice by Nolan Weaver who put in nine goals to go along with eight assists.

The Bengals went 11-12-1 in the regular season, and are led by Matt Carson and Mike Price when it comes to their offense.

The finale on Thursday will feature two more Baron Cup I teams, as the Kenston Bombers, the three seed, will battle the Strongsville Mustangs the six seed at 8:30pm.

The Bombers had a great regular season, going 24-7 and they were the champs of the Red Central division. They had a big year from Val Carriero with 44 points total, and Bennett Wenger added 30 points.

The Mustangs went 18-12-2, and split the two games during the season with Kenston. Jake Schuette with 19 points in league play is one player the Bombers will have to keep an eye on.