Baron Cup 2019: Hudson Explorers Too Much for Cleveland Heights, Explorers will face Cardinals in Baron Cup I Semi-Final Saturday 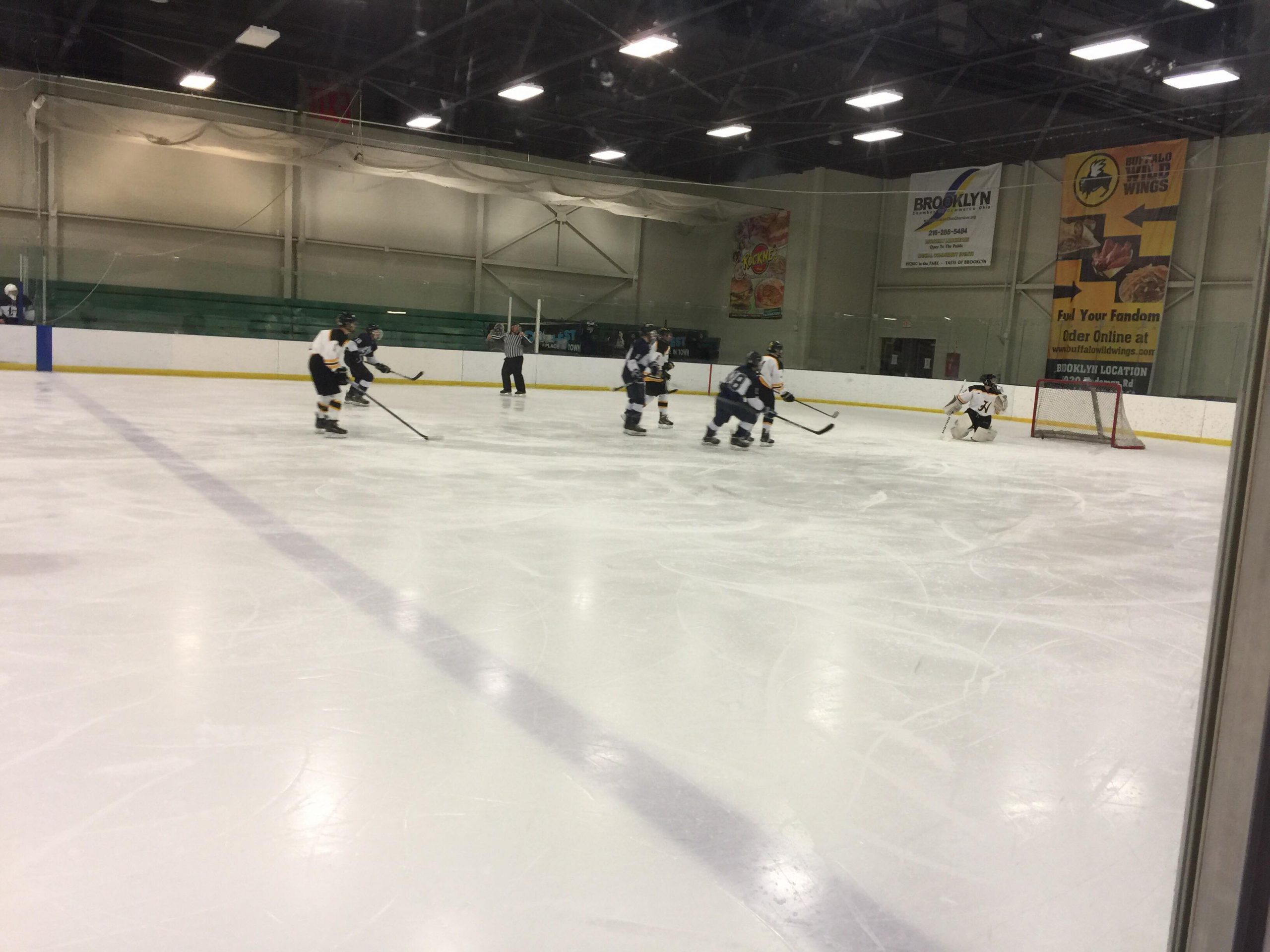 After the first period, things remained scoreless but nonetheless, both the Explorers and the Tigers were aggressive and physical but had nothing to show for it on each side. The Explorers had 13 shots on goal and the Tigers had 5.

In the second period, the Explorers got on the board first when Brady Ludewig scored with 9:55 remaining and was assisted by Blake Lori. Hudson scored again with 4:50 left in the second scored by Alec Dickens and was assisted by Cameron Slifko. The physicality was amped up compared to the opening period with plenty more checks and hits by both competitors. Hudson kept attacking in the second quarter which is mainly the reason they were successful with their two goals due to 15 shots on goal opposed to 4 for the Tigers.

In the third period, Hudson added their third goal of the evening with 6:30 in the closing period when Matt Hannon scored and was assisted by Luke Karnofel. Hudson added a power-play goal with 2:39 with a goal from Ludewig and Karnofel.

William Hannon came away with a shutout for Hudson and had 12 saves.

With the Explorers victory, they will go on to face the Mentor Cardinals on Saturday in a semi-final showdown at 5:30 pm at John M Coyne Recreation Center.

Baron Cup 2019: Mentor Emerges After A Tight First Period, Advances to Saturday Semi-Final 7-4
Three Matchups on Tap for Day Four of the 48th Annual Baron Cup In Brooklyn: Listen to All 3 Games LIVE!