Baron Cup 2019: Invaders with 8-1 Victory with Help From Lukas George 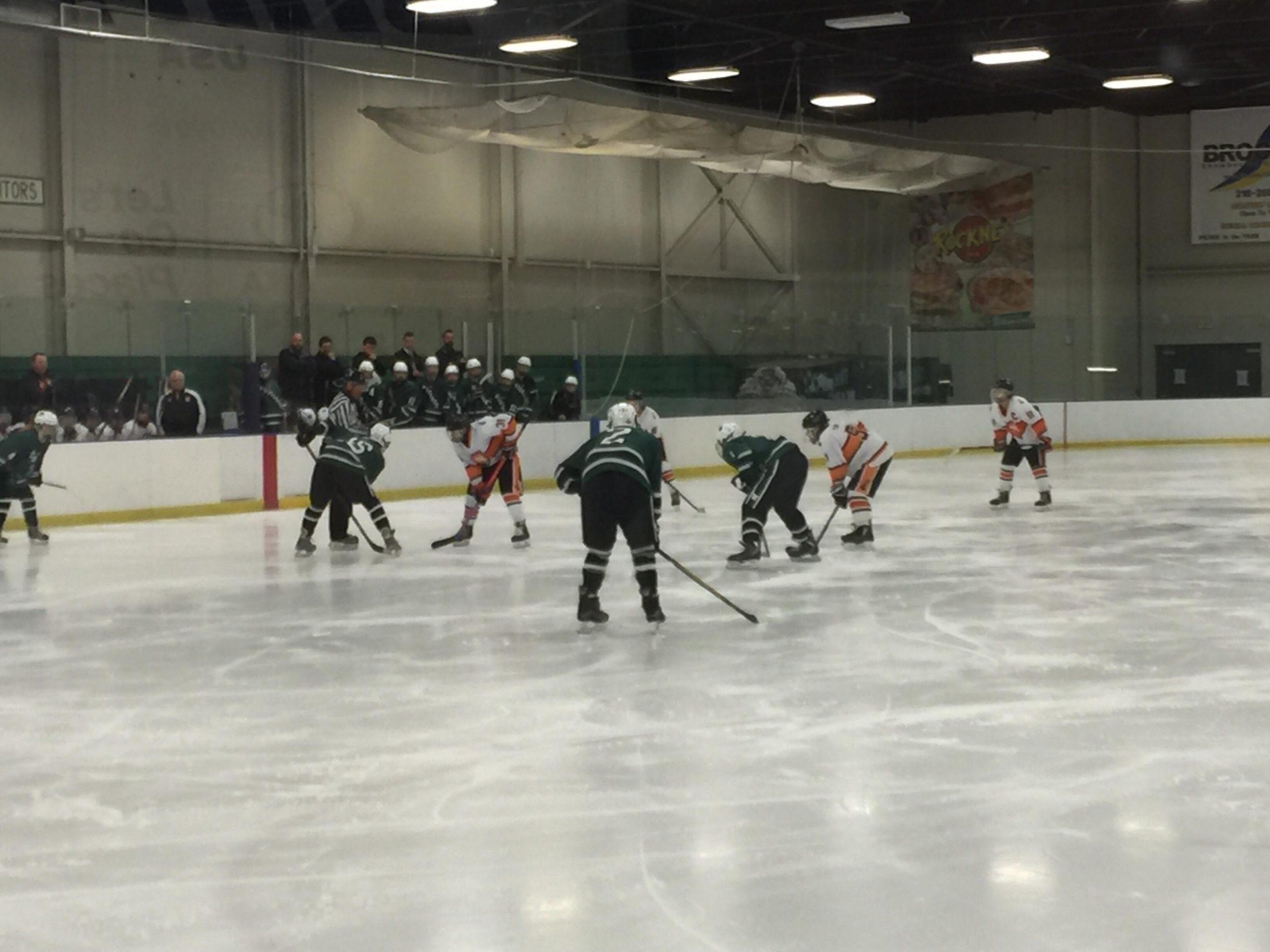 The first period of action saw the Normandy Invaders jump out to an early hot start, scoring three goals. Normandy scored their first goal with 9:31 left when Tyler Beck found the back of the net, that goal was assisted by Cody Tintelnot and Logan George. The Invaders capitalized with a power-play goal with 7:29, the goal was scored by Lukas George and assisted by Jason Pierzchala. Normandy scored their last goal with 4:23 remaining with an unassisted goal by defensemen Brennan Sutton. The Demons had no answer in the first period.

In the second period, Westlake mustered up some offense and got on the board with 8:14 left when Jake Peacock scored the power play goal for the Demons which was assisted by Austin Loosli.

Normandy answered back with a three on one goal with 2:53 in the period, extending the Invaders lead 4-1. The Invaders goal was scored by Lukas George which was his second goal of the day, that goal was assisted by Jason Pierzchala and Brennan Sutton.

Normandy had 25 shots on goal and Westlake had 8. The second period felt a more aggressive approach by the Demons but according to the numbers, the Invaders were much more aggressive.

The Invaders put this game away in the third period coming out strong with two goals before the ten-minute mark. George accomplished his hat trick with 13:01 in the third when he scored his third goal that was assisted by Cody Tintelnot. With 11:11 in the final period Jacob Dighero had a goal that was assisted by Ian Drlik. Logan George scored with 8:28 Normandy extends their lead to 7-1 which led to a running clock because of the six goal differential. The Invaders closed out the game with Josiah Cossins scoring an unassisted goal with 10 seconds left, giving them an 8-1 victory.

Lukas George had this to say about the team’s performance tonight:

“Everything was going right, they knew that Westlake had a strong goaltender and they knew going in that they were strong between the pipes. The way you beat a good goaltender is moving the puck side to side and I think we did that really well and we took advantage of what we got.”

Lukas commented on how they take this momentum into the Semi-Final matchup Saturday:

“We are going to do our best because we know both CVCA and Brooklyn are strong teams. Either way, it will be a tough game and they are going to have to do something similar that they did tonight. We have to get the puck moving and get lots of shots on net. That’s what we do best.”

The Normandy Invaders will go on to face the winner of CVCA and Brooklyn on Saturday at 3:30.

The Puck Drops on Day Three of the 48th Annual Baron Cup In Brooklyn Today: Listen to All 3 Games LIVE!
Baron Cup 2019: Mentor Emerges After A Tight First Period, Advances to Saturday Semi-Final 7-4