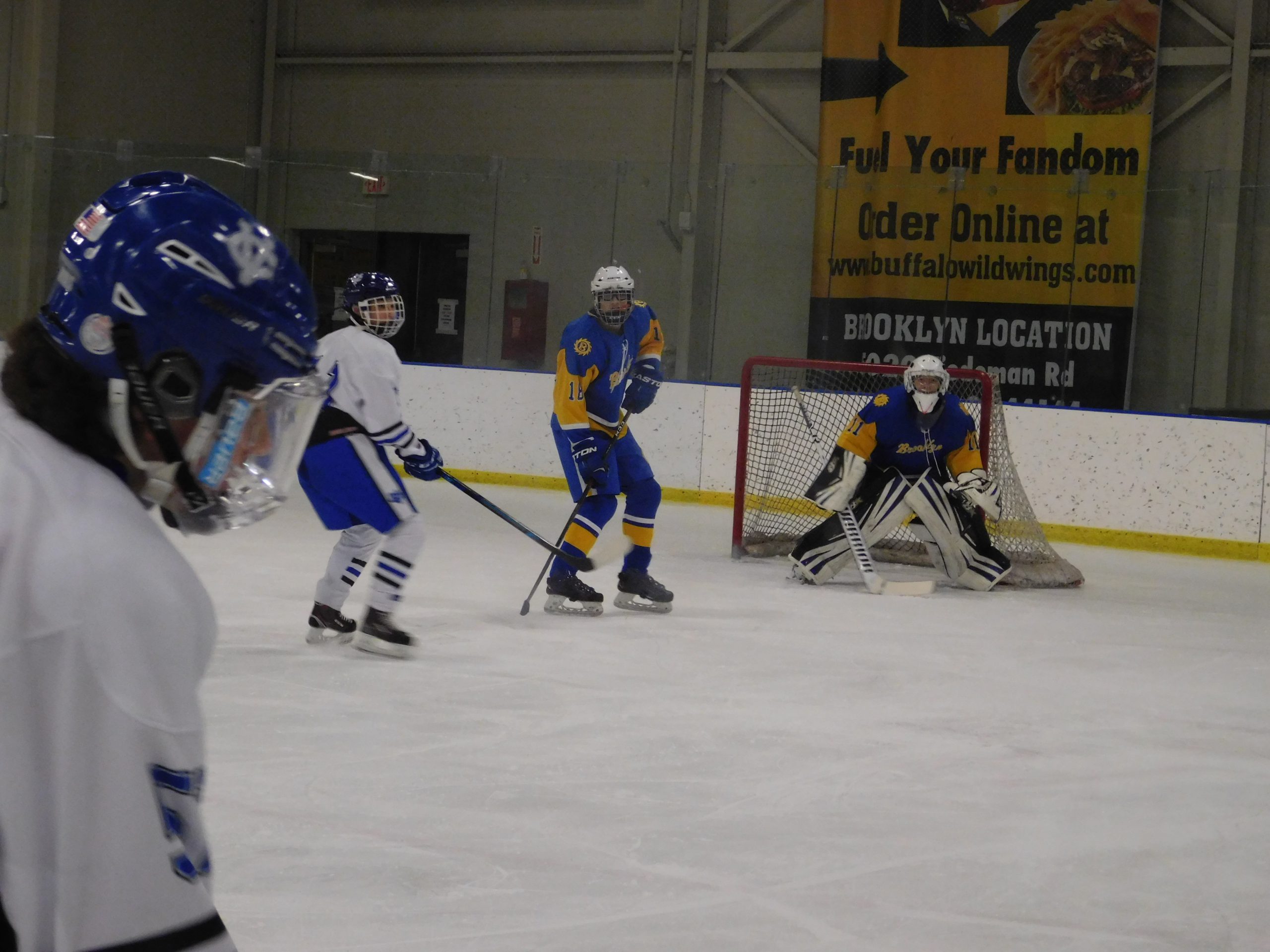 BROOKLYN, OHIO – The CVCA Royals, led by two goals by Luke Perrotta, rallied past a game Brooklyn Hurricanes team 4-3 on Thursday in the opener of the fourth day of Baron Cup action at the Brooklyn Rec Center.

The Royals entered Baron Cup III as the number three seed, but were shell shocked as they outshot the Hurricanes 22-8 in the first period, but with 8:39 to play in the second period found themselves trailing 3-0.

At that point CVCA’s offense finally was able to get things going, as they scored three goals to tie the game over a 3:43 span to end the second period tied.

The game-winner and only goal of the third period was scored by the Royals, as Luke Perrotta tallied his second goal of the game to lead the Royals to the win.

Brooklyn goalie Jason Edmonds was sensational in net for the Hurricanes, turning away 60 of 64 shots he faced. The Royals peppered him with 22 shots in the first, 17 in the second and 21 in the third.

Aaron Wrost gave Brooklyn a 3-0 lead when he found the back of the net on an unassisted goal with 8:39 to play in the second, and everything was going the Hurricanes way.

That’s when CVCA was finally able to get back into the game, getting a goal from leading goal scorer Christian Beckett with 5:28 to play in the second, and then Luke Perrotta closed it to 3-2 with a goal with 3:10 to play in the period.

The Royals tied it up on a Jack Perrotta goal just 1:35 after his brother found the back of the net, tying the game up at three.

The game was very physical, with the Royals for the most part dominating in the Hurricanes end, and finally they were able to break the tie and win the game on Luke Perrotta’s second goal of the game with 9:29 left.

The Royals with the win will move on to play number two seed Normandy at 3:30pm Saturday, who led by Lukas George defeated Westlake in the opener of action on Wednesday 8-1.

Check out the Photo Gallery Below Between the Royals and Hurricanes! 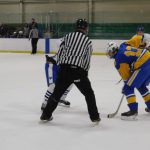 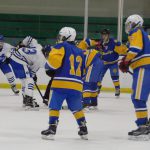 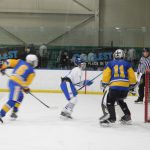 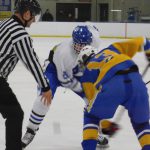 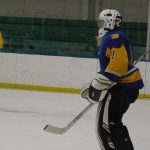 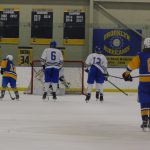 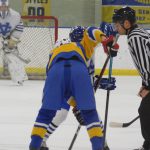 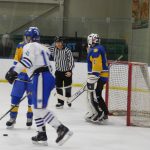 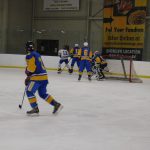 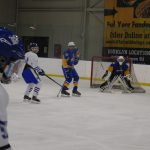 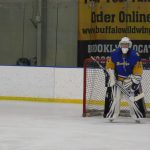 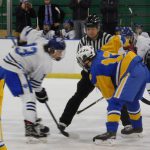 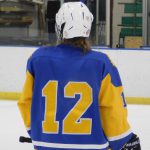