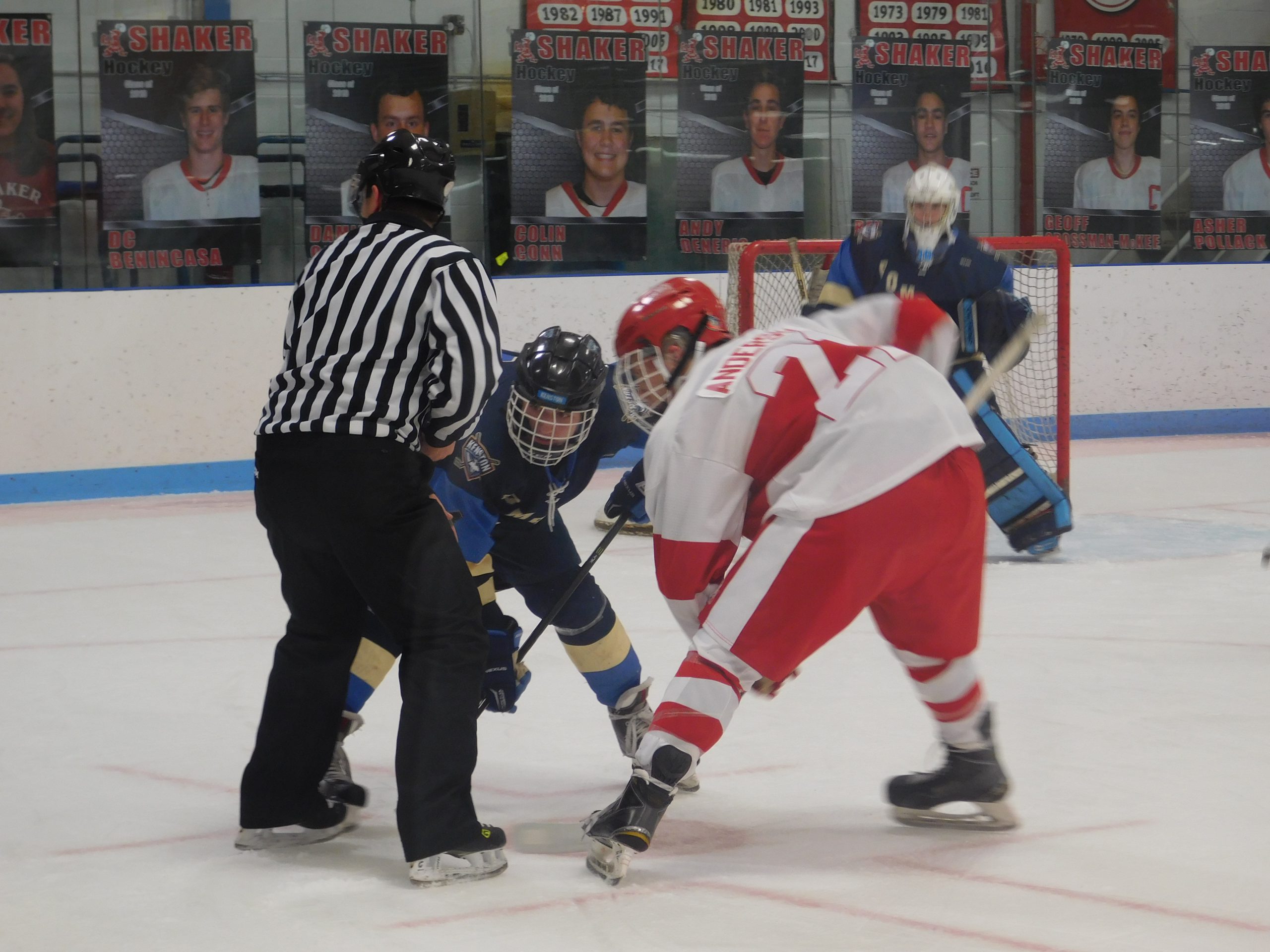 The 47th annual Baron Cup has lived up to its billing to this point, and today after two exciting games on Friday we get back at it with the longest day of the tourney, highlighted by four games starting at 1pm at Brooklyn Rec Center.

Friday saw two games in Baron Cup II, as Sunday’s title game is set as Amherst, who took care of the Benedictine Bengals Friday, will take on the Bulldogs of Olmsted Falls, who defeated Orange 4-1.

The first game will be a Baron Cup III semi-final, as the Lakewood Rangers will take on the #1 seed the Avon Lake Shoremen.

Lakewood was a winner over Nordonia to move on to the second round of the tourney.

The Shoremen dominated their first-round game, as they shutout the Twinsburg Tigers 7-0 in one of the early games of the tourney and will be tough to beat.

The winner of this noon game will move on to Sunday’s final, as they will meet the winner of the second Saturday game between Mayfield and Normandy, two very solid teams.

The Invaders, ranked #2, were two goals better than Aurora winning their first-round game 4-2, earning the right to move on to the semis.

Mayfield played maybe in the most exciting game of the tourney thus far, as they took the #1 seed Brooklyn Hurricanes to overtime, and pulled out an upset with a 3-2 win.

After the two Baron Cup III games, we move onto Baron Cup I, with two games in the second half of the day that will set up the Championship game Sunday.

Game one at 5:30pm is lining up to be a classic, as #1 seed Shaker Heights will take on the Blue Bombers of Kenston. These two teams met twice during the season, each team winning once setting up today’s rubber game between these two very good teams.

The Red Raiders sailed past Solon 6-2 in their first game of the tourney, earning the right to play today.

Kenston went to overtime but were one goal better against a game North Olmsted team, as they skated to a 3-2 win to set up this great game today in Brooklyn.

The final matchup at 7:30pm today will feature the second semi-final in Baron Cup I, as #2 Rocky River will battle #3 Strongsville.

The Pirates looked very good in their first-round game, as they were six goals better over Midview with an 8-2 victory. The Mustangs played a great game in the first-round against Mentor, and were two goals better 4-2 to set up tonight’s game.

These four games will set up Championship Sunday in Brooklyn for the Baron Cup, don’t miss any of the action both today and tomorrow – as Sunday’s game will be at 1pm, 3pm, and 5pm.

Don’t forget, you  can hear EVERY GAME of the Tourney by clicking HERE – starting Today at 12:30pm.