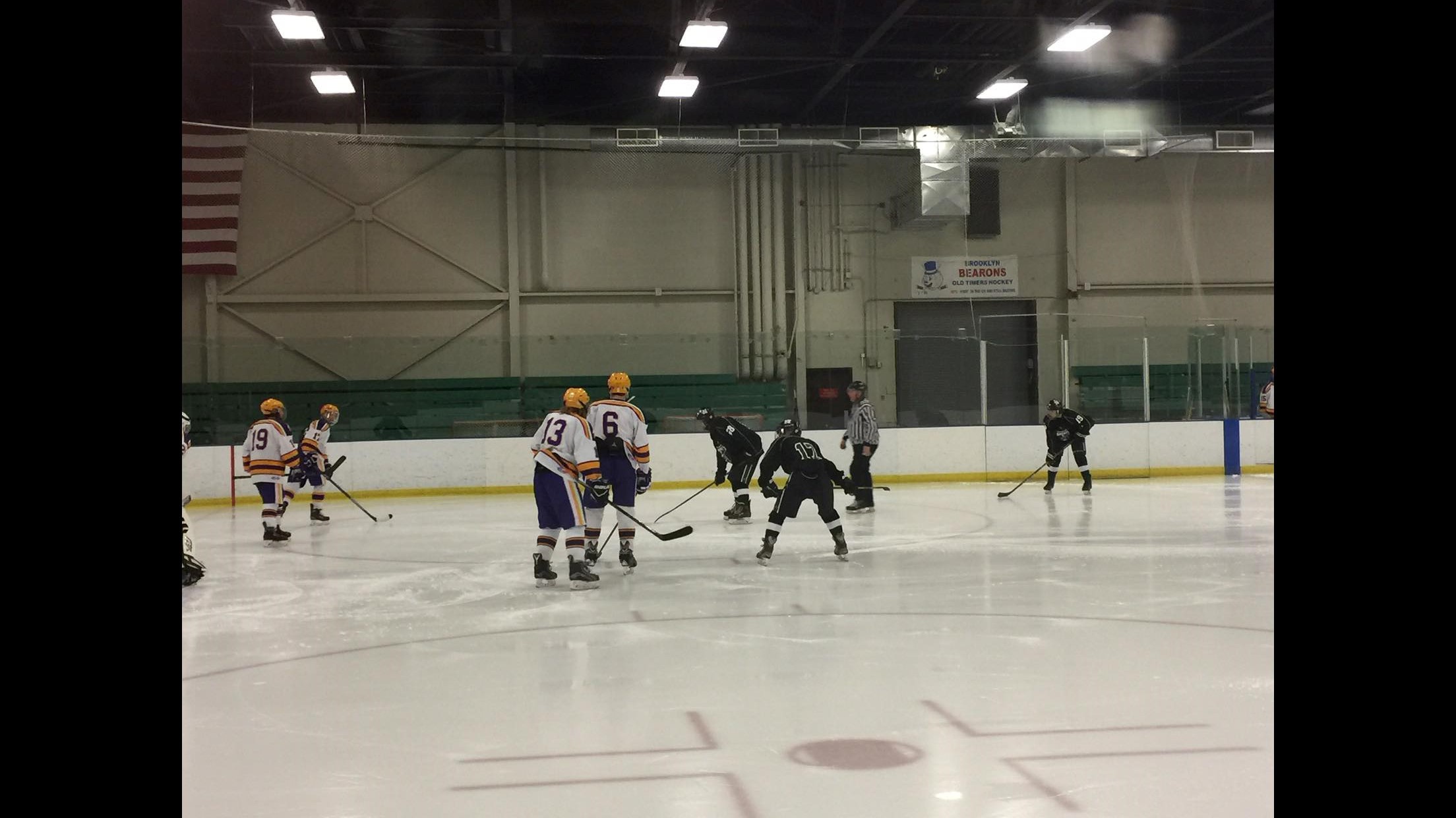 Lakewood has defeated Nordonia twice during the regular season. Lakewood won with a score of 3-0 in Nordonia’s season opener. In their second matchup, the Rangers defeated the Knights 6-0. For the Rangers, this season the team’s lead goal scorer is held by Will Holden with 25 and Mac Macfarlin leads with assists with 19. For the Knights, Brian Sebastian and Carson Carrell had the most goals for the team with 11. The Knights’ Sebastian and Brandon Mitchell tied for most assists with 8.

In the first period of play, both teams came out of the gates fast but neither team could capitalize with a fast pace offense, pace eventually slowed down a bit throughout the period. With 35.6 seconds left in the period, the Rangers got on the board first when Will Holden scored from a pass by Mac Macfarlin and Payton Neal.

In the second period, the Knights were looking to answer back and tie up the game. With 7:44 left in the period, the Knights tied it up when Nick Peters scored off of a pass from Zachary Savol and Nate Juchnik. As the second period came to a close an interference penalty was called on the Rangers’ Patrick Gillman which put them at a shorthanded disadvantage to start the third period.

In the third period, the Knights were not able to capitalize on the power play to start off the period. Shortly after Lakewood was on the penalty kill, they were on a power play of their own. The difference maker was that the Rangers were able to take advantage of the power play opportunity and went ahead for the first time since there was 7:44 in the 2nd period. The power play goal was by Ben Manner and was assisted by Macfarlin and Alex Blinky. Nordonia gave all of their effort in the final period but it wasn’t good enough for the Knights to tie up the game.

Nordonia had one last opportunity with less than 25 seconds remaining in the third but a save from Rangers goalie Rob Holden foiled the plans of the Knights advancing.

Lakewood advances and will take on Avon Lake on Saturday at 1:00 pm in the Baron Cup III Semi-Final matchup.