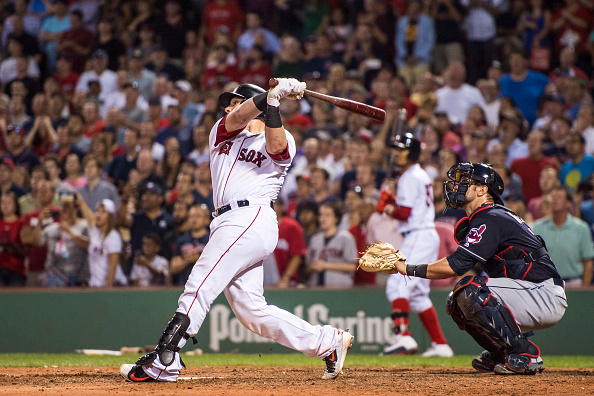 In a game that is being defined by many media outlets (such as Deadspin) as the Major League Baseball game of the year, the Indians fell to the Red Sox in sickening fashion at Fenway Park 12-10 Tuesday night.

After rallying to build a 10-9 lead in the top of the 9th on a homer by Francisco Lindor and a wild pitch, the Indians looked to have the game won when the Sox got new life, and Christian Vazquez crushed a three-run homer to win the game for Boston.

From an incredible catch by Austin Jackson that won’t be soon forgotten, to the Indians failures to hold big leads, the latest loss for the Tribe really did have it all.

Here’s a quick look at three takeaways from the setback, and just how it all played out as the Indians are now 2-3 on their six-game road swing through Chicago and Boston.