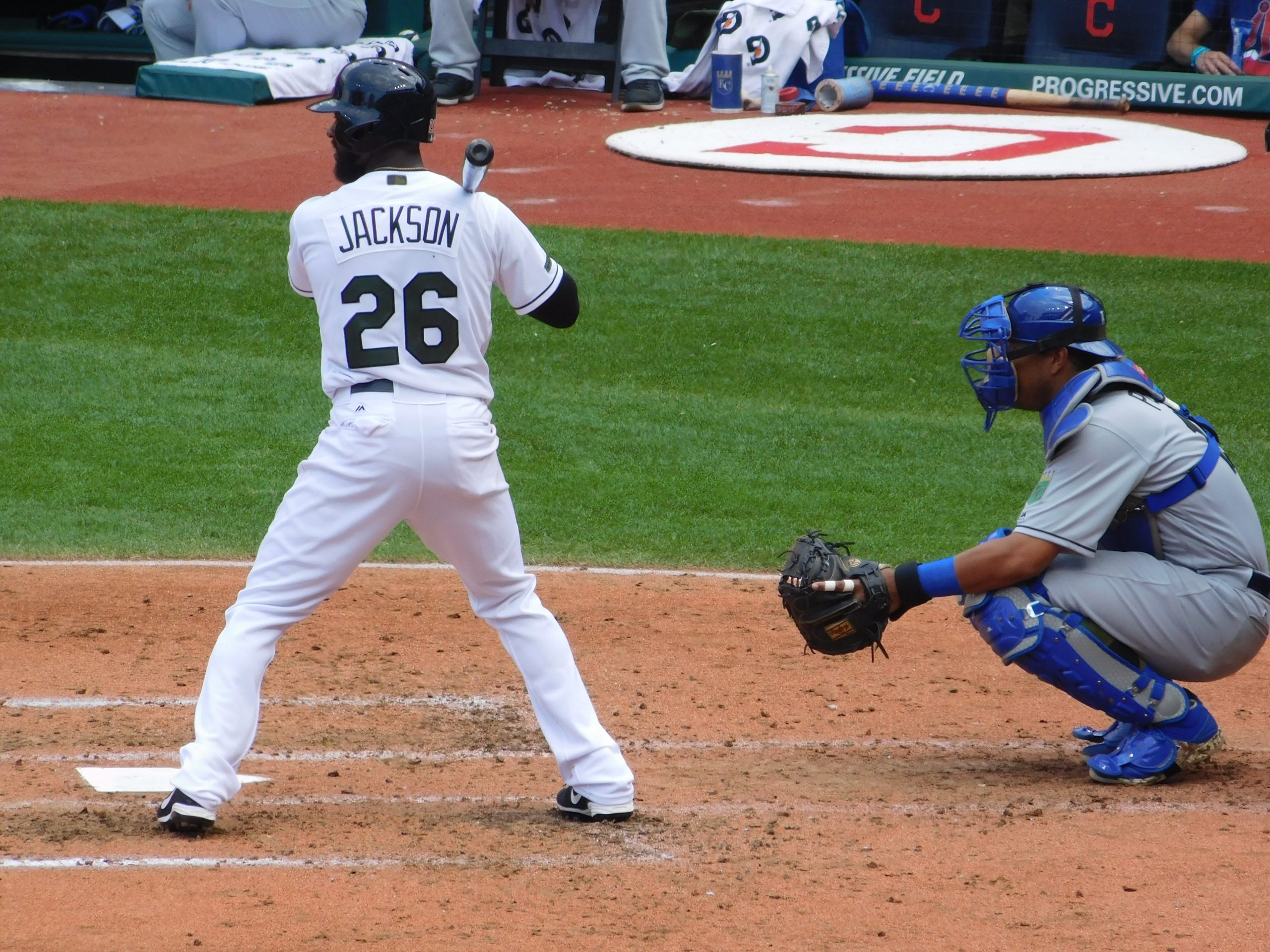 Indians outfielder Austin Jackson turned in a play Tuesday night in the matchup with the Red Sox that will for sure be relived many times over.

Playing in centerfield, Jackson went back on a ball hit by Red Sox DH Hanley Ramirez, and turned in what some are calling the catch of the year, doing a flip into the bullpen but saving a homerun in the process.

If you haven’t seen the play as of yet – trust me it’s worth watching a few times.