Kenny Lofton, Carlos Baerga to Throw Out First Pitch at Game 1 and 2 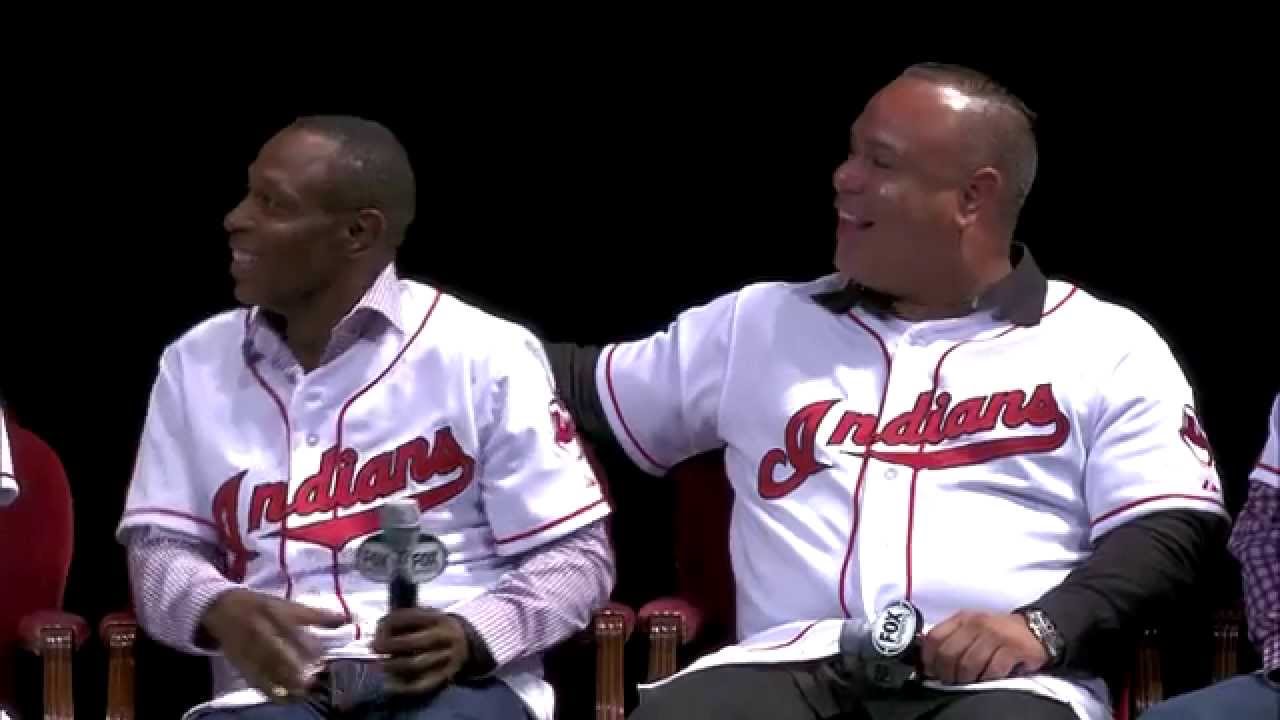 The Cleveland Indians announced Kenny Lofton and Carlos Baerga will throw out the first pitch at Game 1 and Game 2 of the World Series, respectively.

Game 6 and 7 will be played in Cleveland, if necessary, and could see other Indians legends start out the games, as well.