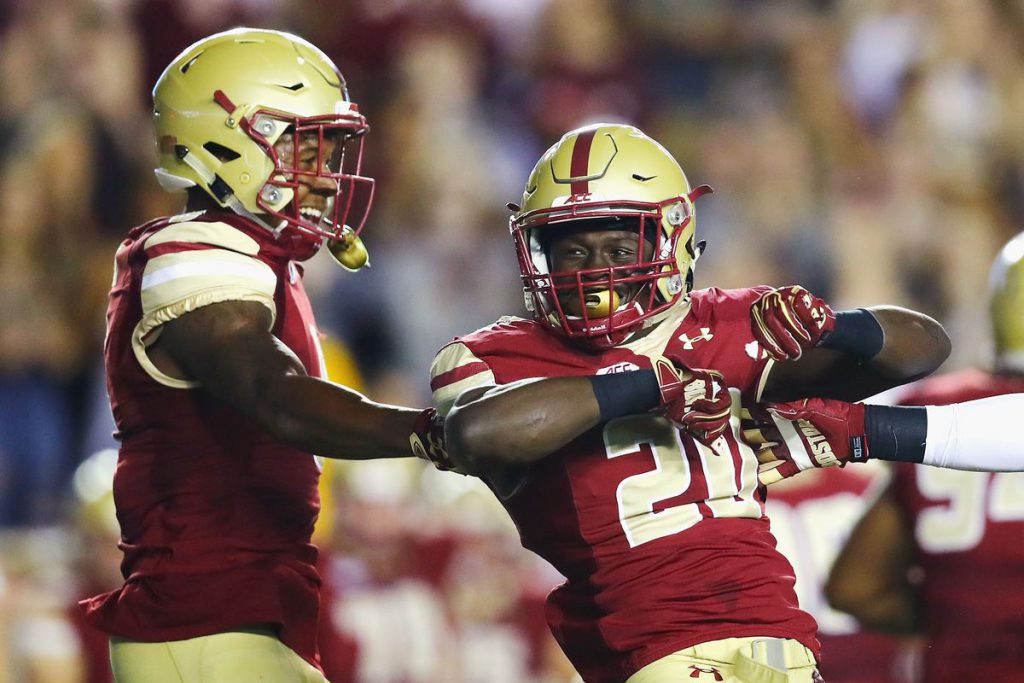 Expect the Packers to draft multiple players in the secondary. The glaring needs there have been going on for too long.

The Bengals need to upgrade multiple positions along the line, tackle is no exception with a decent amount of good players to choose from still.

The last Oregon Duck in the backfield did pretty well for them. They could use another big back like him with a lot of their depth being smaller shiftier ones.

The Honey Badger is just on a one year deal. They need to plan towards the future of the position with the possibility of him leaving.

He just looks like a Sean Lee kind of LB. An instinctive guy that can play in the middle and make a bunch of quick reaction plays.

There are a ton of good DTs I did not want to drop this far. Matt Patricia would love to get his hands on one here.

Baltimore can need another tackle. Crosby can probably play both sides of the line so having someone that can switch like that is a bonus.

Tre Boston is still a free agent. They may want to bring in a replacement in the draft.

Carolina needs an OT with the upside to potentially be a starter on Cam Newton’s blind side.

Kansas City needs some depth and a potential starter in the interior of their offensive line.