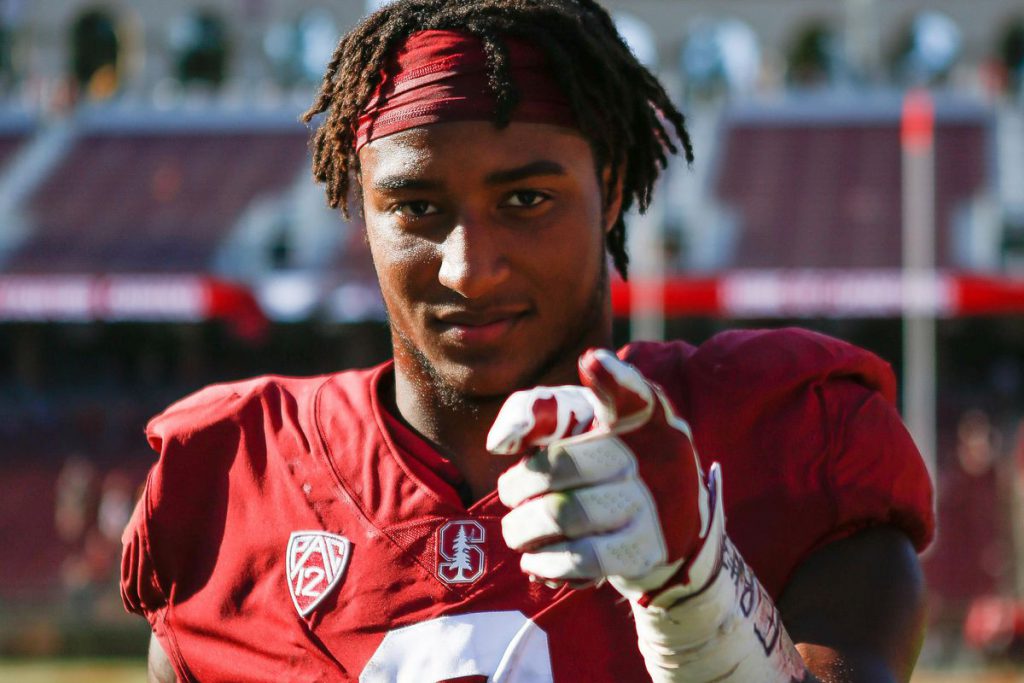 Questions about the future of Kam Chancellor and Earl Thomas means Seattle needs to act quickly to fix the secondary.

Hernandez is a strong mauler that will bulldoze opponents. With Barkley going in the first round. They get someone to pave the way for him in the second round.

The Browns can still go best player available at this spot in the draft. While they signed a lot of secondary players in free agency getting the third best corner to fall and be that potential number two starter would be too much to pass up.

Andrew Luck needs a RB that can take a load off of him. After going defense with the first two picks they can still be right in the heat of things of which back they want.

While I have a hard time seeing all the corners in this draft continuing to fall this far it might happen depending on need. Indianapolis has a big need there too and keeps going BPA.

Tampa added JPP to be a pass rusher for them and went with the secondary in the first round. With Doug Martin gone they need another dynamic back to add to that offense.

Chicago can use multiple LBs. Carter is the top one still on the board so we can slide him in here.

Denver needs to build up the interior of the offensive line because as the line went downhill so did their entire offense.

The Raiders passed on Roquan in the first round but find a similar version player for him in the second.

Ndamukong Suh is gone so he needs replaced. Hurst had some medical concerns at the Combine but if he checks out Miami gets a steal at this point.