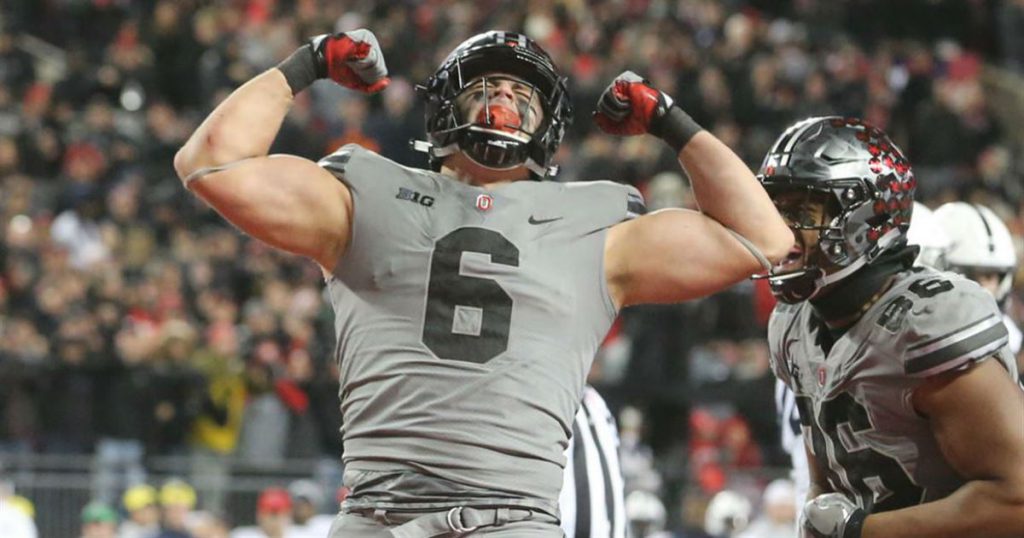 New England needs some pass rushers too. Hard to believe they have so many pressing needs on their team.

Washington lost a couple of corners in the offseason so they will need to add some talent back there.

Jordy and Janis are both gone. Aaron Rodgers will need another weapon outside to throw to.

The division has some explosive WRs. With Adam Jones gone a need at CB has opened up.

Philly moves back to get some extra picks. Edmunds can play safety or some LB and offers a lot of versatility in their defense as he rises up boards.

He tested poor at the combine but his tape is still good enough for someone to take a shot on him around here. The Chargers lineman always seem to be hurt.

They got a decent running back earlier in the round so draft a guy that can create holes for him.

The Cowboys need some help in their interior line. Philips is built like a mammoth and Jerry will probably like that.

Ebron and Fells are both gone. Roberts is more of a blocking TE and Gesicki would be a big catching target for Stafford.

There are a lot of TEs that just never worked out for Baltimore. The train has to stop eventually.