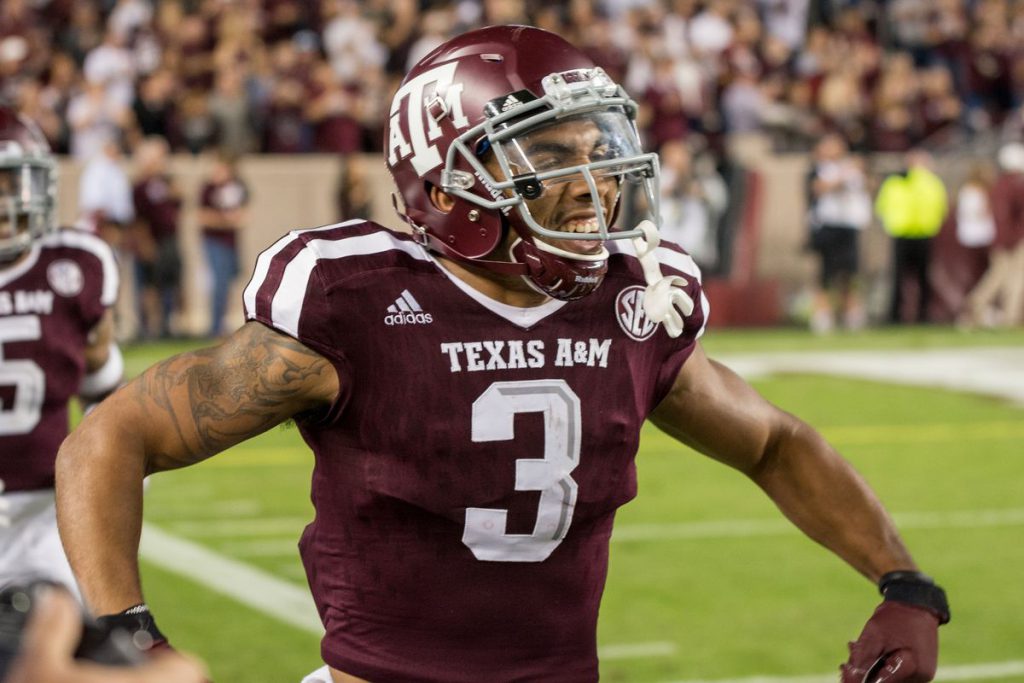 A young QB is going to need somebody to throw the ball to.

Tamba Hali was released. Armstrong is a natural fit at 3-4 OLB to step in and replace him.

Safety or wide receiver should be the choice. Not many safeties have gone based on the  lack of need so the better value is there.

Buffalo has a huge hole to fill at center with Wood retiring due to injury.

Tennessee stays close to home and picks up a slot WR they don’t have to try and round out their receiver core.

No guards are worth the pick here so they might as well find someone to take some pressure off Julio.

With a talent like that on the board still, San Fran will question why they gave McKinnon so much money.

Pittsburgh is getting older in their secondary. Harrison provides some youth and a playmaker.

The retirement of Posluszny creates an opening in the middle of the defense. Jefferson can probably play middle or weak side for that defense.

You mean the Vikings get a big lanky corner that should have been long gone at the end of the round.

The Patriots can’t wait any longer to take a shot at an eventual heir at QB to groom.

Pete Carroll goes back to the old stomping grounds. Seattle is going to start rebuilding and finding an edge rusher to go along with their secondary help are two ways to start getting impact guys down the line.