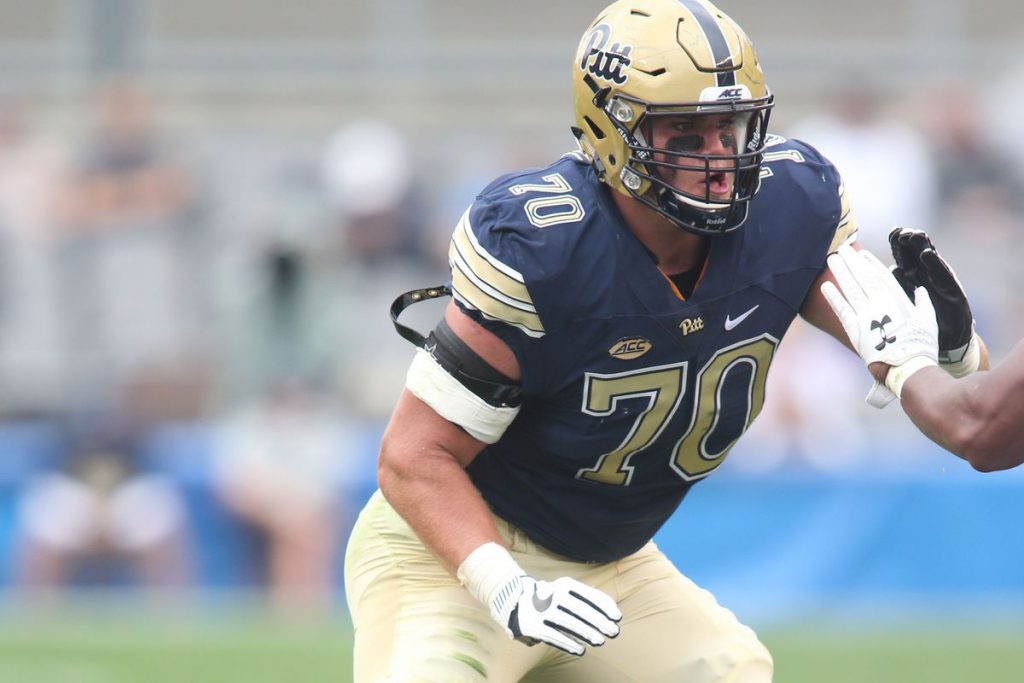 Ideally, they would find a MLB but without one here they may have to continue to build the line.

New York finally gets a pass rusher to replace JPP.

Andrew Luck needs all the help he can get around him if they want to return to the days at the beginning of his career.

You better keep Watson on the field because we saw how quick things went south when he wasn’t.

Tampa Bay needs to fix the interior of their offensive line.

Insert plan B if Richard Sherman can’t prove he is healthy.

They could bolster the defensive line or add in a workhorse like Chubb who can continually carry the rock for the offense.

The Jets need a pass rusher badly. Go ahead and pick who has the best potential.

Miami has yet to find a consistent TE to add in the passing game. With Landry gone they need another weapon.

If you paid Jimmy G all that money he better have some weapons.

Their current running backs are no young bucks by any stretch. Time to get some youth at the position.