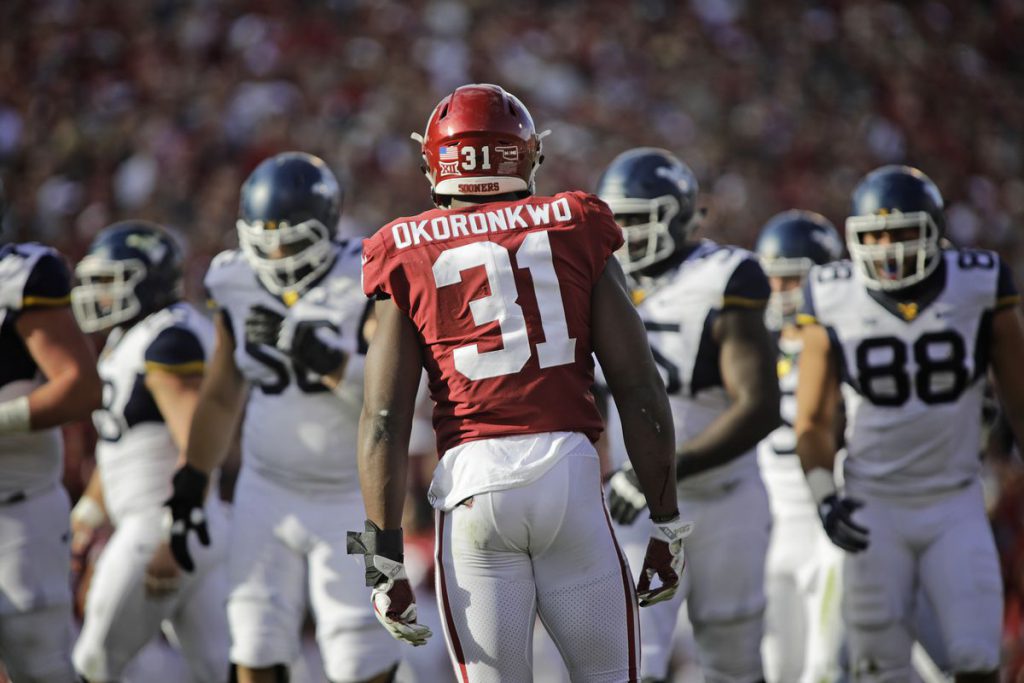 The Packers need to get younger pass rushers on the outside edge.

The corners are another position in the secondary that has yet to live up to their hype.

Houston’s starting TE retired due to concussions. He will need to be replaced.

The Colts need to protect Andrew Luck and Okorafor might be able to work on either the left or right side of the line.

Chicago had a lot of free agents at corner so adding depth becomes a need.

Aqib Talib needs to be replaced in the secondary.

A little bit of a project at this point but the line for the Jets will need upgrades down the line.

Marshall is gone and who knows how much longer ODB will be there.

They need to find their next Alfred Morris in this draft.

They need another guy in the middle on defense too.

Alec Ogletree was traded to the Giants so Burks can be groomed into being his replacement.