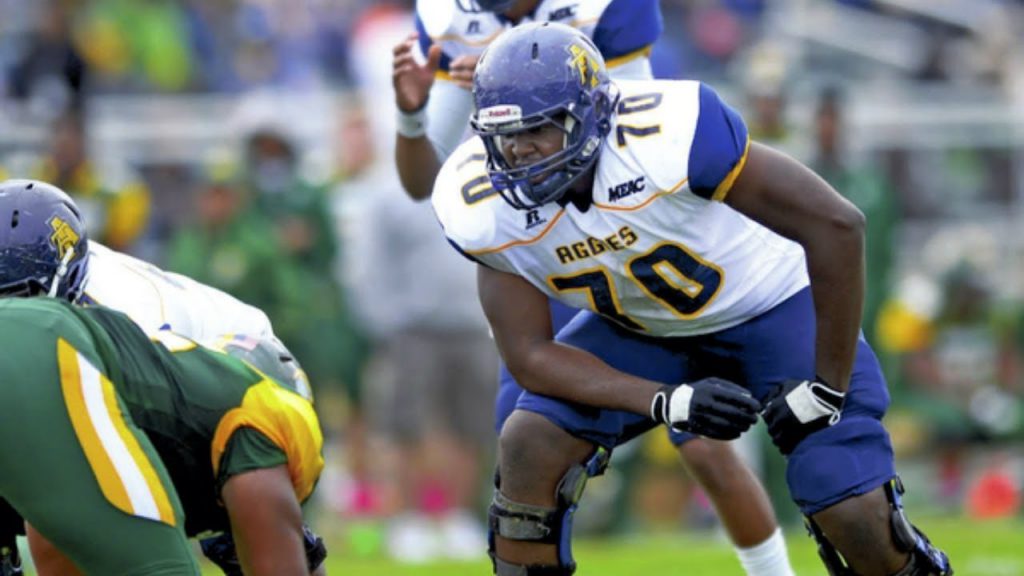 Peters is getting close to retiring. Even if Vaitai is likely enough to replace him he will need to be backed up then too.

Frank Gore is not going to last forever as your backup.

Mike Wallace was the upgrade for Torrey Smith in free agency. I wouldn’t rely on that too much.

Injuries to their tackles have them needing an OT that can step in.

Arizona lost John Brown in free agency and Brown was Coutee’s NFL comparison. Why not draft the same guy you just lost?

They replaced a lot of the corners in free agency but didn’t help out the safeties.

He can play a variety of positions on the offensive line. Guys like that are always welcome additions.

There isn’t a lot of depth behind Witten at TE or Elliott at RB. Samuels is that halfback player that gives an option at both positions.