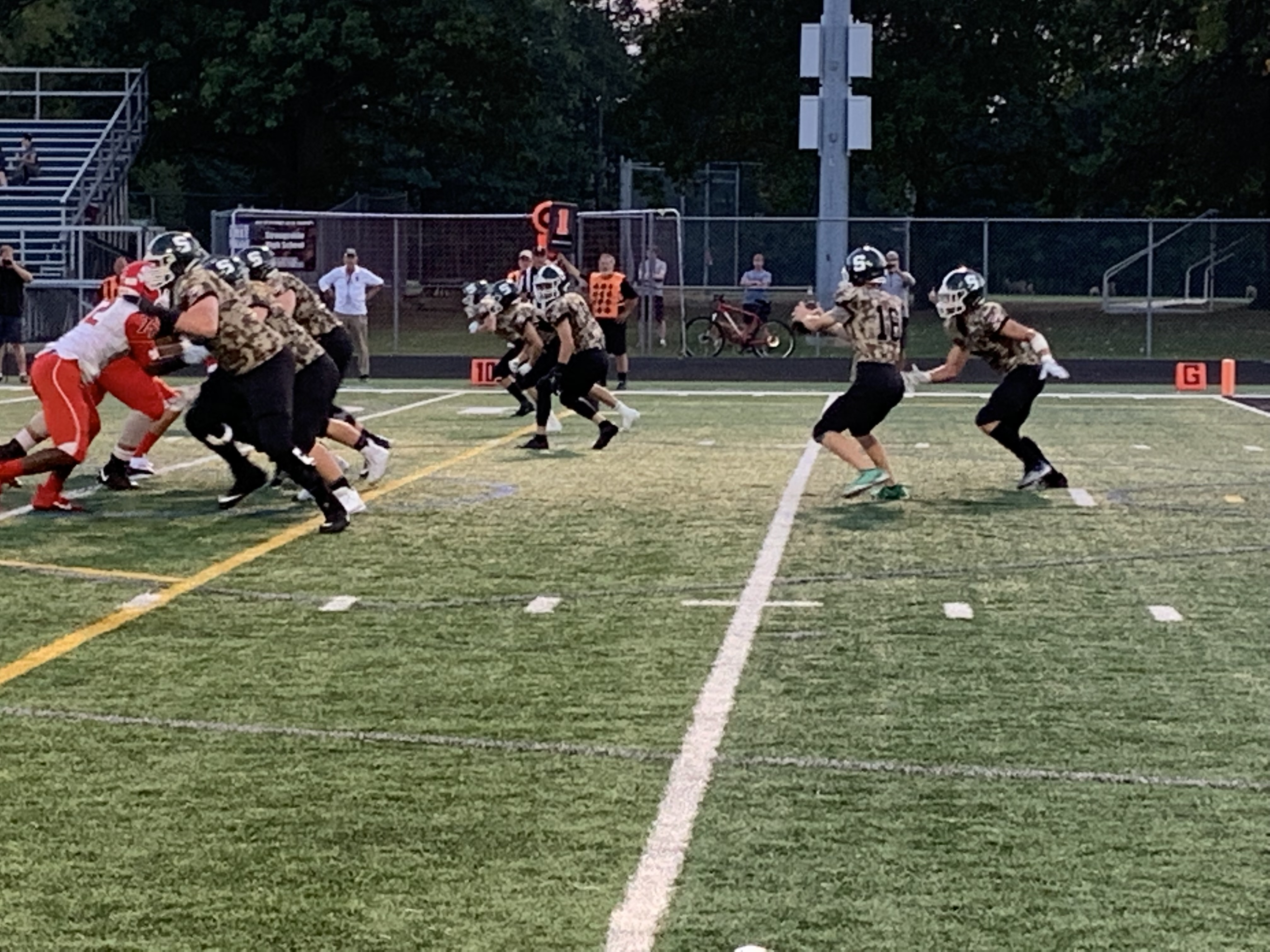 The Strongsville Mustangs are looking for a strong finish to the 2019 season as they make a playoff push the final two weeks of the season.

Right now at 5-3 they have little margin for error, and one of their final two games will be a test that will see them take on the top state ranked Mentor Cardinals.

Clark couldn’t and wouldn’t be stopped on this night, going off for 215 yards on 27 carries.

He was rewarded for his efforts with 6 rushing scores and scored again on a kickoff return.

It was a record-breaking night for Clark, as his seven touchdowns broke Brandon Murphy’s single-game record at the school.

For his efforts, Clark is this week’s “NEOSI High School Football Player of the Week” for week eight.