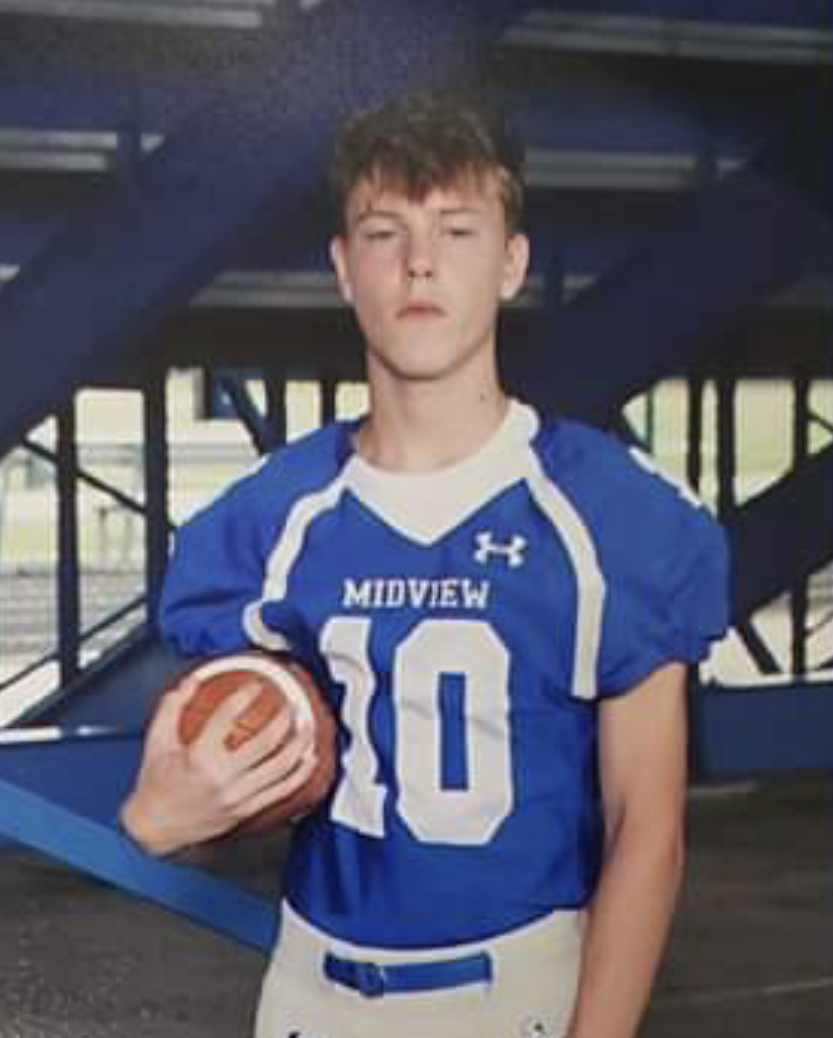 The Midview Middies are off to a 2-0 start on the season thanks to an opening night win over the Elyria Pioneers and a week two 30-14 win over North Ridgeville.

After a tough 2018 the Middies are off to a quick start in 2019, thanks in part to the play of wide out Bryce Newton, who takes home our week two award as the “NEOSI High School Football Player of the Week.”

In the 16-point week two win over the Rangers, Newton pulled in seven passes for 112 yards and a touchdown, helping Midview to the victory.

Newton won the award as over 11,000 votes came in this week. The Middies wide out collected 53 percent of the votes as Midview Nation turned out in a big way to help him with close to 6,000 votes.

Congrats to Bryce and all of our candidates from week Two!