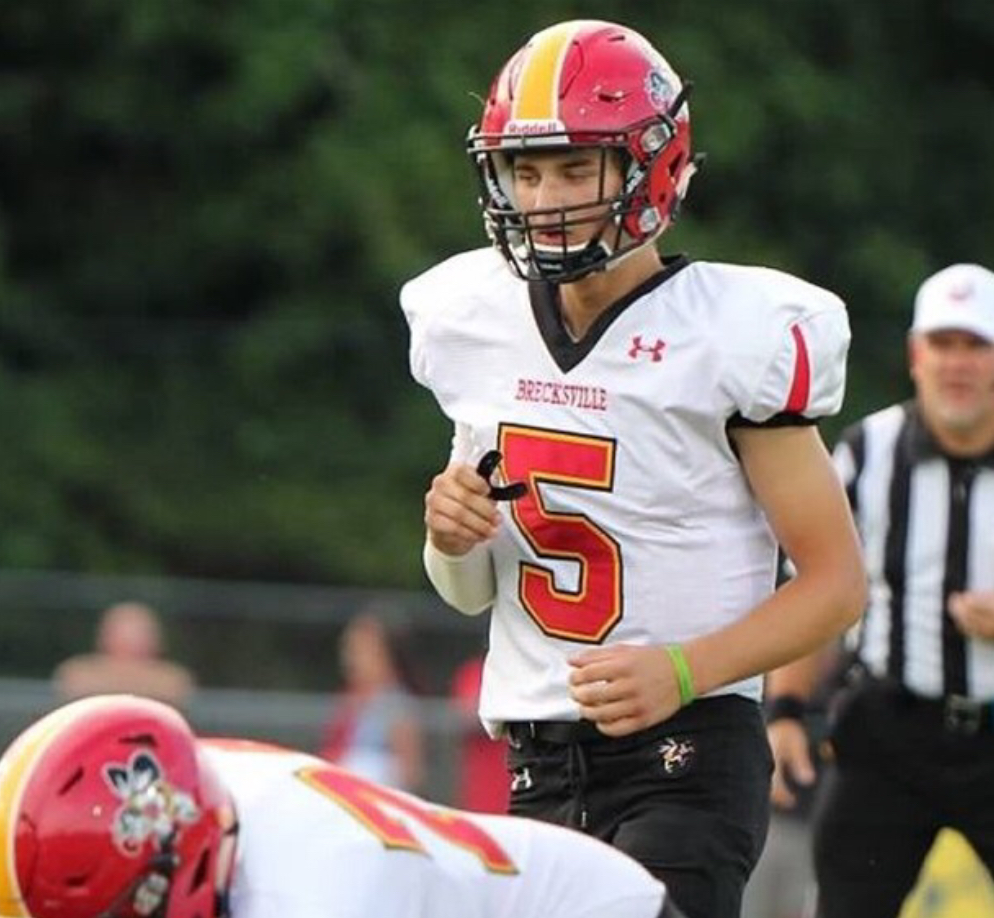 The Brecksville Bees nearly scored a big opening night upset against the tough Olmsted Falls Bulldogs at home, falling in the final seconds by a point 28-27.

One reason though for optimism for the Brecksville program is the play of junior quarterback Joe Labas, who this week took home our week one award for the ‘NEOSI High School Football Player of the week.’

On the night Labas went 21-for-32 passing for 285 yards and two touchdowns. He also added 65 yards and another touchdown on the ground.

Congrats to Joe and all of our candidates from week one!