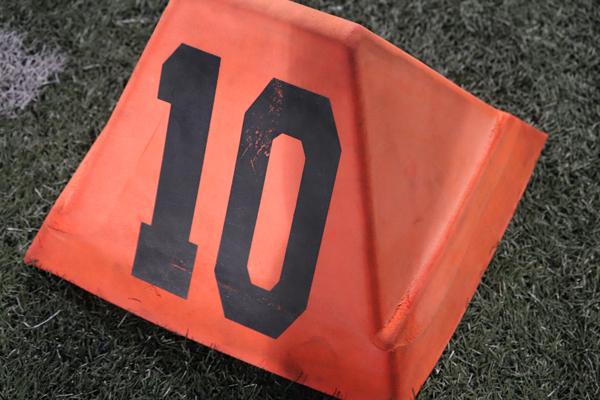 If you have followed the history of great local quarterbacks from Midview High School, you know all about the great standard of play over the last decade plus.

The Middies, who had a tough 2018 are back in 2019, sitting and 4-3, 3-3 in Southwestern Conference Play, and are coming off a huge win on homecoming night over the Olmsted Falls Bulldogs last Friday.

Helping lead the way this season for Midview is the play of QB Ethan Surdock, who put on a show as he helped the Middies get the huge win Friday night over the Bulldogs.

Surdock was all over the field, as he used both his legs and arms in the win. He raced for 189 yards and three scores, and also threw for 156 yards and a touchdown.

Not only that but he scored the game-winner against Olmsted Falls, and for his efforts he takes home our week seven award for the “NEOSI High School Football Player of the Week.”