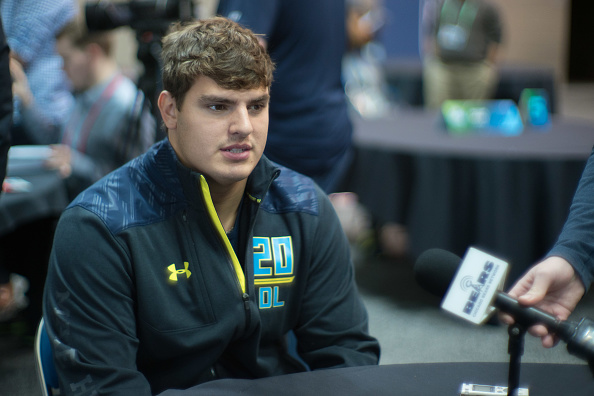 Hendrickson was quietly one of the better pass rushers in college football over the last two years with 23 sacks. He’s got 4.65 speed off the edge which could be a problem for offensive tackles in a 4-3 system.

He’s not the best in the run game but in a deep draft of pass rushers he can be a great mid-round prospect who can substitute in for pass rushing downs and get some QB hurries or sacks.