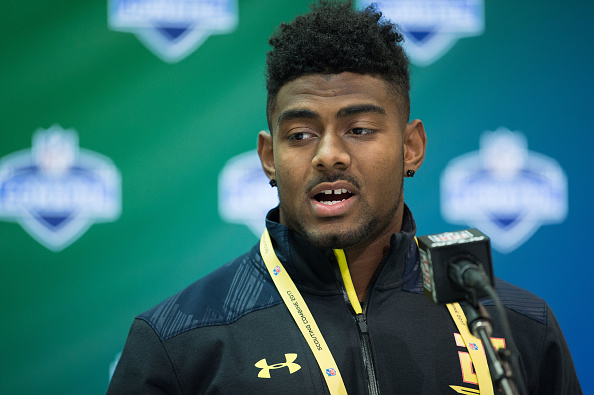 Boise has become a hotbed for NFL running backs recently with former Broncos Doug Martin and Jay Ajayi making an impact at the next level. McNichols can be the next name in that list.

A true three down running back who can run, catch, and return, McNichols offers the versatility that teams want. He posted an eye popping 43 rushing touchdowns over the last two seasons but his eight fumbles are what hurts him. At 5’9” 215 pounds, his 4.49 40 time shows he might have more speed than people think he does as a great vision quick back.