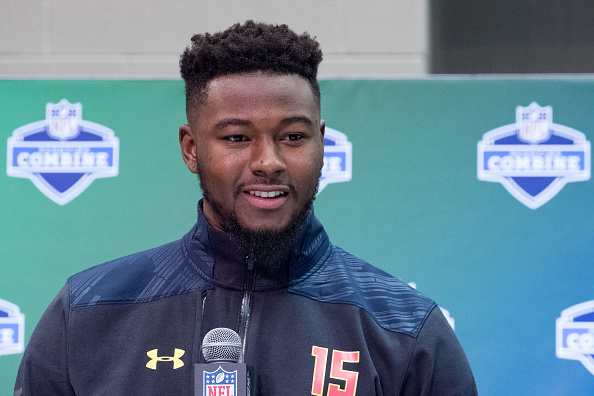 This one might be a little of my Toledo bias but I love what Roberts can offer as a number two TE in the NFL as a complimentary TE. He had one big wow season this past year but the potential he shows is what matters. He has a big frame at 6’4” 270 pounds that can make him mostly a run blocker on the line.

What he also has are 11 ½” hands that are bigger than a piece of paper. Combine that with his 16 touchdowns in college for a TE and he offers two threats. There are not many TEs that have his size on the line that can also have enough physical ability to make them just as much of a redzone receiving threat. He may take a couple years to develop but I like what he has shown.