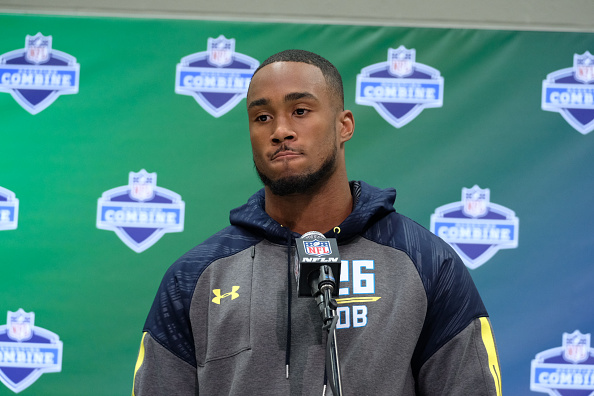 John Jonhson is one of the true cover free safeties that I love in this draft. He was a former corner so he can come down and play in the slot or sit back in coverage. He has great athleticism for a safety enabling him to cover more ground on plays and his former corner background translates to better cover skills than most safeties. He had a good week at the Senior Bowl and if he is not lazy on routes and relying solely on his athletic ability he can start early in the NFL.