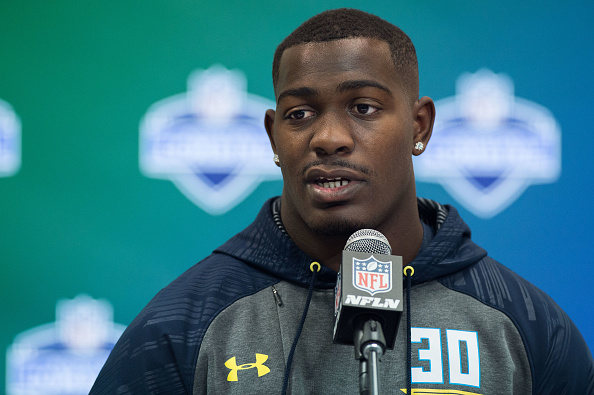 King becomes the second Iowa player to make the list. Once thought of as a first round pick last year after leading college football in interceptions, King decided to come back another year and might have hurt his stock a little.

While he has been productive, there are some concerns about his straight speed as a corner in the NFL, meaning he may end up at safety. With that little bit of a tweener feel, he may drop to the third round but somebody can find a productive and smart football player there if they get over the physical limitations and know how to properly use him.