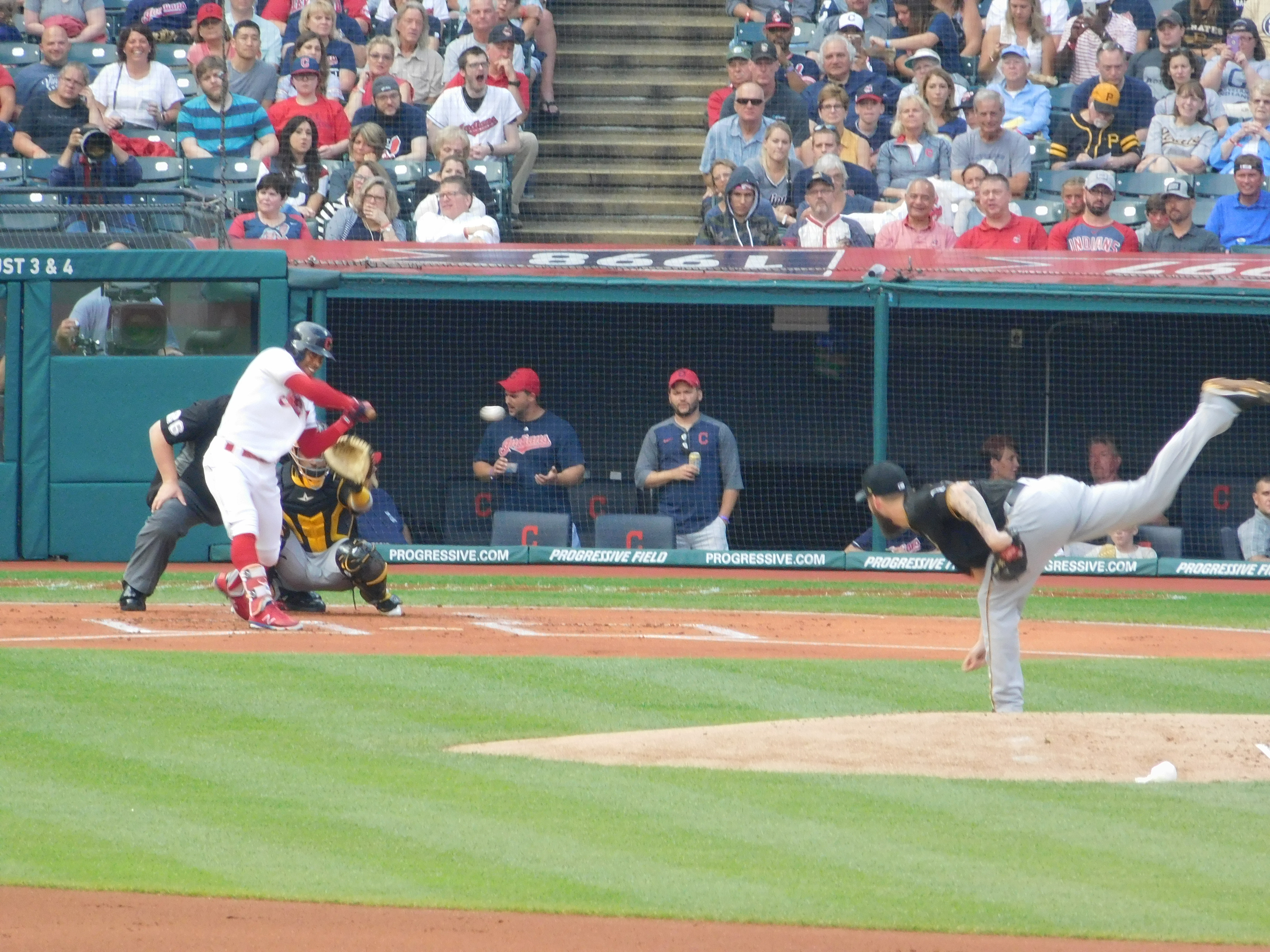 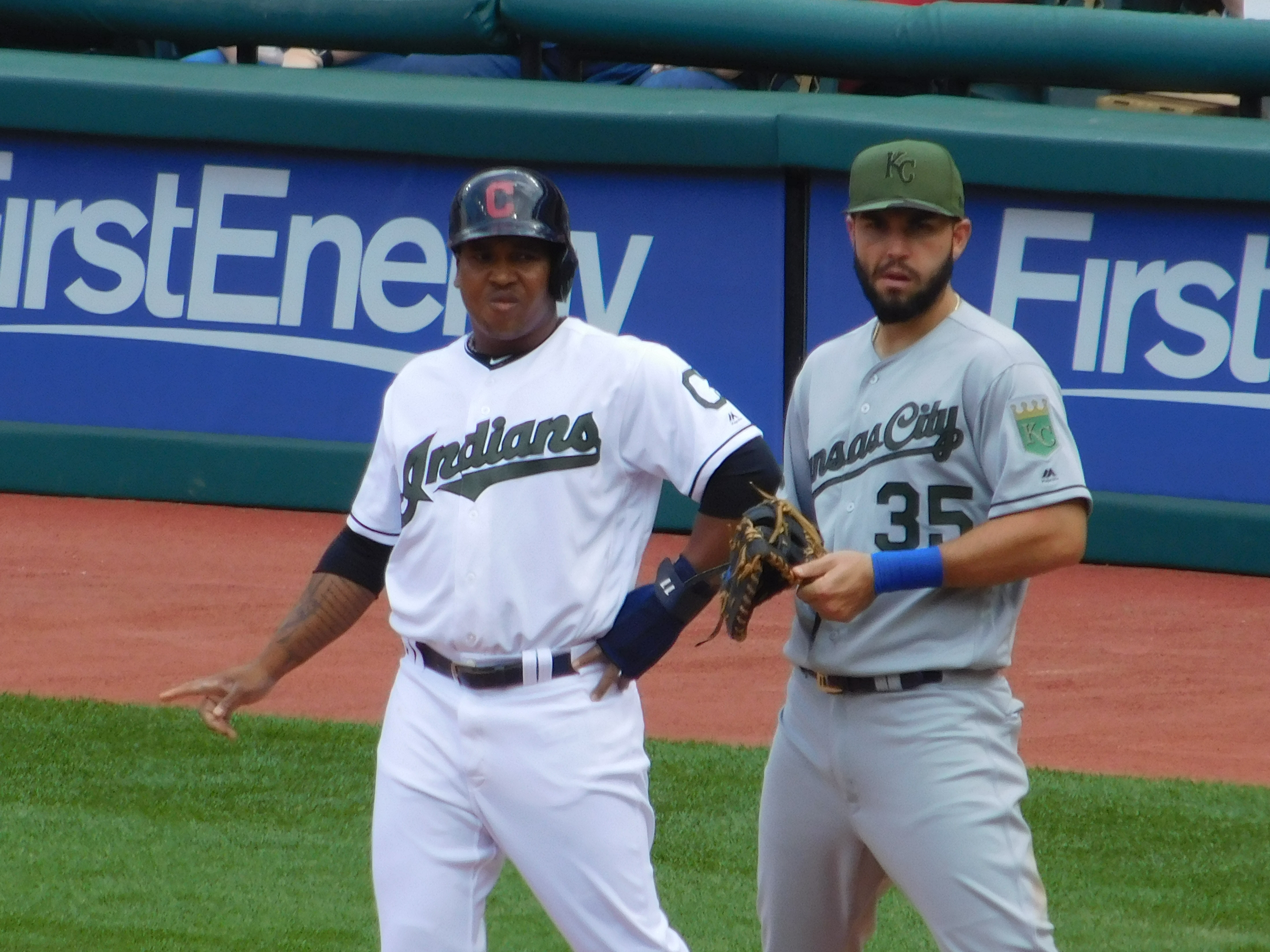 2. The Top Four in the Lineup

Led by MVP candidate Jose Ramirez, the Indians top three in their lineup along with number four power hitter Edwin Encarnacion can give a lot of teams trouble come October.

Ramirez, who had a rough ALDS a year ago, has been sensational this year, hitting .301 with an AL high 32 homers, an AL high 25 steals, and 78 runs batted in.

Fellow All-Star Michael Brantley is hitting .295 with 12 homers and 57 RBI, and let’s not forget he was not 100 percent for the playoffs last season.

Then there is Encarnacion, who also was hurt during the postseason against the Yankees in 2017, and the team missed him a great deal.

He’s hitting .236, but has still blasted 24 homers and 76 RBI, and hopefully he can continue to find his swing and stay healthy for the postseason.