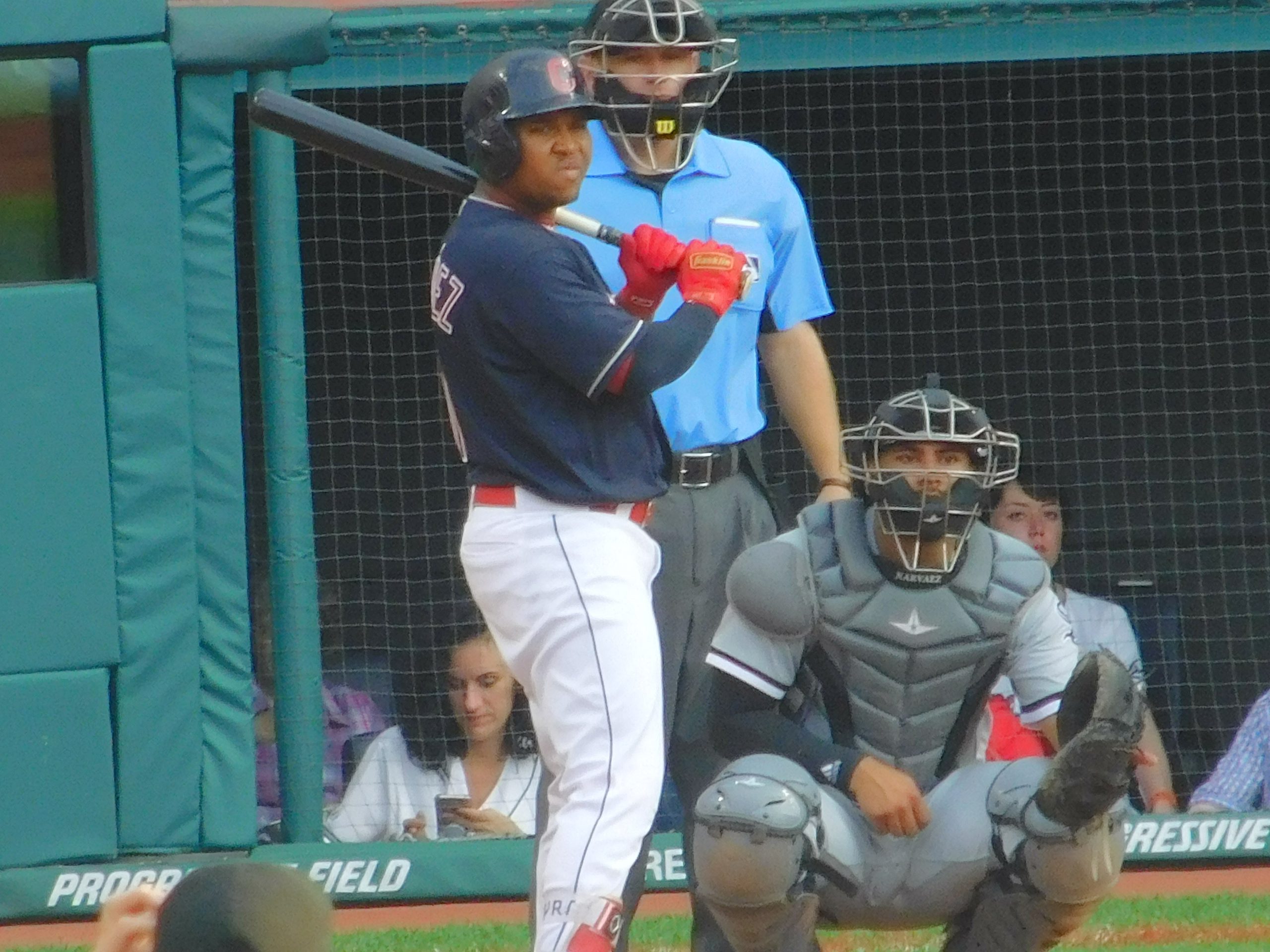 It was another big month for Indians third baseman José Ramírez, and today he was named the American League Player of the Month for July.

Ramírez is currently tied for first place in the league in stolen bases with Seattle’s Dee Gordon (25) and in home runs with Boston’s J.D. Martínez (32).

The last time the Tribe had two Players of the Month during the same season was 1995 (Albert Belle, Manny Ramirez).

Are the Indians a Sleeping Giant in the American League? Three Reasons Why The Answer is ‘Yes’
Indians-Angels probable pitching matchups, broadcast schedules