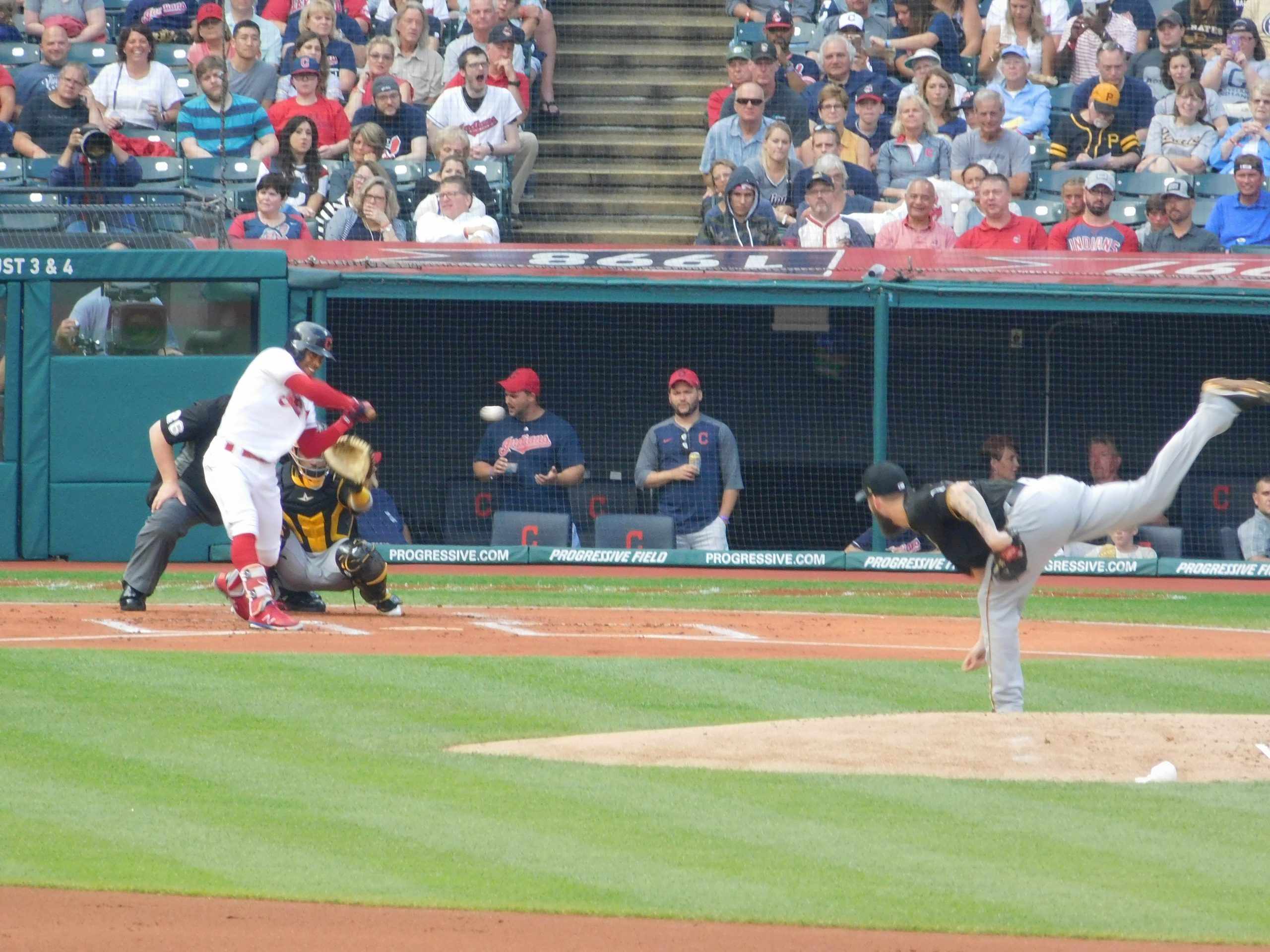 The Indians return home to Progressive Field to start a series with the Los Angeles Angles on Friday night holding a wide 10-game margin in the AL Central over the Minnesota Twins.

They are 11 games over .500, and while they lead the Central, they are 6th as far as the best team in the American League is concerned, trailing the Red Sox, Yankees, Astros, Mariners and the A’s.

Many think while the Indians did make a move the day of the deadline, acquiring Leonys Martin from the Detroit Tigers as well as minor league prospect Oscar Mercado from the Cardinals, they didn’t make the ‘big’ move that some fans wanted them to make.

Sure the Indians have other ideas, and think they are good enough – but are they?

There’s a number of reasons to think that while it’s a longshot this team is going to finish on the run they did in 2017, they might just be in a better position this season and might just be the sleeping giant in the American League.

Here’s a couple reasons as to why: