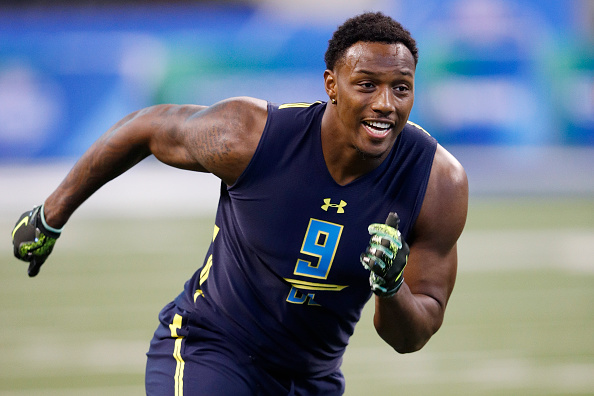 The Lions have to get a better pass rush and they stay close to home by selecting a Michigan grad. Charlton is a perfect fit as a 4-3 DE which matches what the Lions would want him to do.

Jordan Cameron just retired after his history of concussion issues. Njoku is among the youngest talents with a ton of potential in the draft. He also gets to stay right at home in Miami by doing so.

New York needs another tackle so they can move Flowers to the right side where he is probably a better fit. A freak athlete, Bolles makes a lot of sense in the NFL as a left tackle.