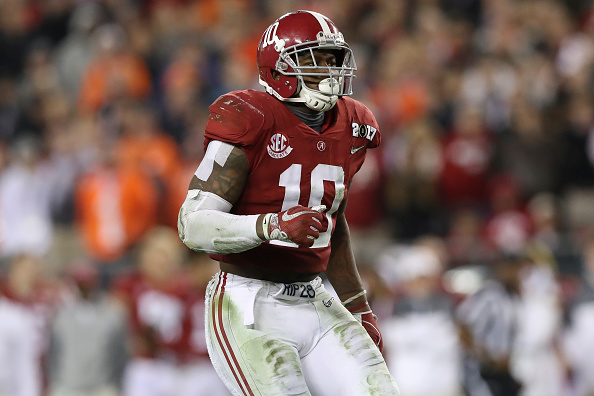 It is hard to slot anyone other than Foster here. The Bengals need to get faster and more athletic at LB. They released Maualuga this offseason and signed Minter to just a one year deal so Foster can represent a long-term answer at LB. Even with his character questions from the Combine, the Bengals are traditionally a team that has rolled the dice on troubled players.

The Bills can start two former Clemson stud WRs opposite each in their offense. With Tyrod Taylor restructuring his contract, they need to redo the offense to give him some weapons. They lost three WRs in free agency so getting their choice of any receiver is a nice start to the draft.

Barnett seems to be a popular pick here and it makes a ton of sense. The Saints need all the help they can get on the defensive side of the ball and starting with a pass rusher that can get after the QB is a good move.