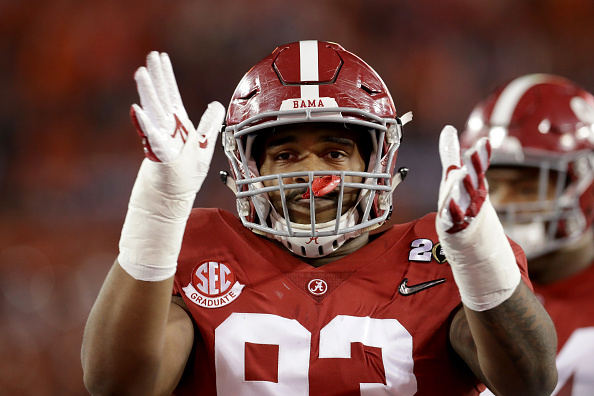 It is hard to imagine Allen slipping this far but if he makes it past the top five there are not a lot of teams that need help on the interior defense in the next ten. The Colts need any and all help on defense so they won’t hesitate taking one of the top lineman in the draft.

Maxx Williams has not panned out and the rest of the TEs have been injury prone. Ozzie Newsome loves his Alabama players and Howard is too good of a player to last this long. Baltimore will use the best player available option and take Howard here.

Washington needs a LB to play that middle and Hasson Reddick is shooting up boards. He can be an athletic playmaker than can be a difference for a Washington defense that has struggled mightily in recent times.