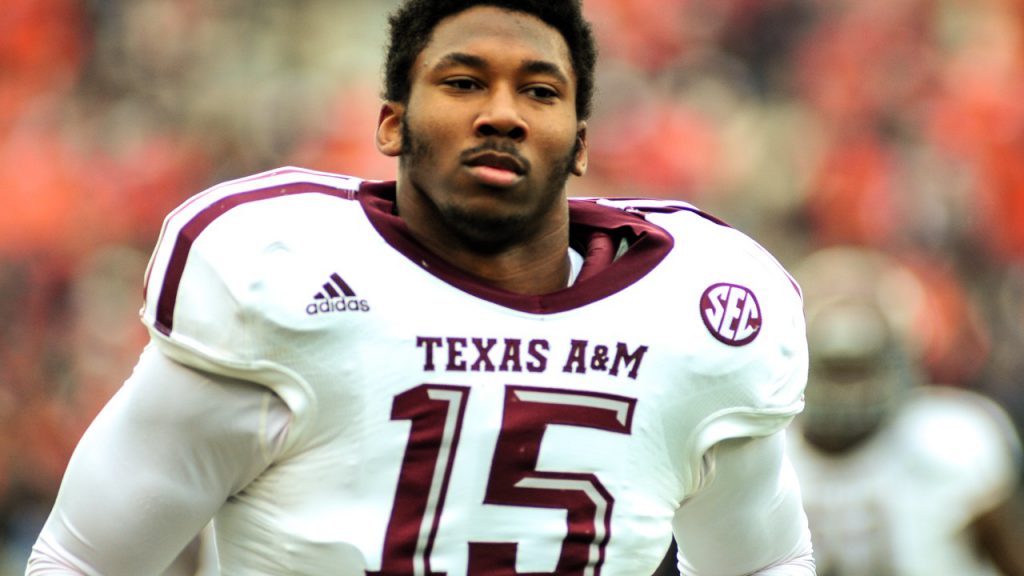 The rumors that the front office is split between Trubisky and Garrett should be nothing but a smokescreen to me. Opinions on these QBs are all over the place but the ones on Garrett are not. He is still the consensus top guy.

I’m a big fan of Solomon Thomas. If you need to watch any game of his watch the bowl game against North Carolina. I watched it to see Mitch Trubisky and all I ended up watching was Thomas destroy the entire offensive line. The 49ers are moving back to a 4-3 defense where Thomas is a fit on the outside for early downs and can move inside for pass rushing 3rd down situations. The battle between Garrett and Thomas reminds me of Clowney versus Mack and I can see either being among the most disruptive pass rushers in the NFL in 2-3 years.