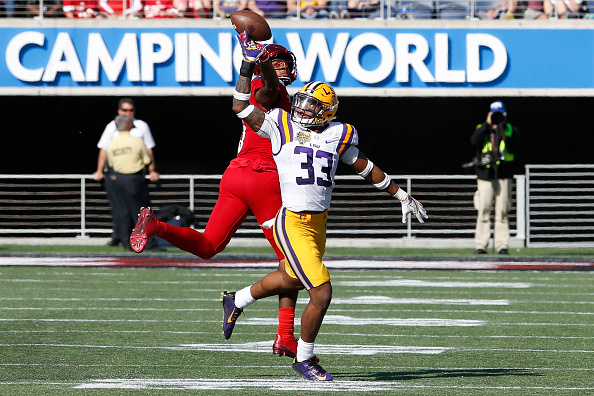 I think Allen begins to drop with concerns about his shoulder and there are a lot of secondary guys that have helped their stock so much that they can go in rare territory for the position. I’ve seen a lot of Lattimore here recently but I would take my chances on Adams being the best of the bunch.

Jacksonville sits here and must decide between Fournette and Allen. I think the signings of Malik Jackson last year and Calais Campbell this year puts less pressure on the defensive line. With Bortles continuing to struggle, they need a rock like Fournette to lean on.

I’m predicting the Browns will give up some of their surplus picks and move up in order to get their guy if they are worried about the Jets taking one at six. All signs seem to point towards Trubisky being that QB and the Browns get the top player and top QB in this draft. Ideally they would sit at 12 and get him but the Draft is so unpredictable.