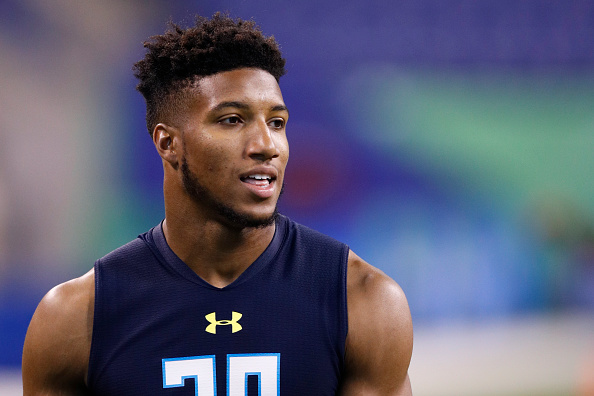 The Titans went offense with their first selection so they can turn it back over to the defense for this one. Humphrey is the best corner on the board and would make the Titans secondary even stronger this offseason.

The Bucs got some playmakers at WR now but they can upgrade at RB too. Doug Martin struggled in 2016 and isn’t the future there. Dalvin Cook can be the guy to give a pair of Seminoles in the backfield the jolt the Tampa offense needs.

In my second trade of this mock, the Texans move up five spots to grab their QB. With two already gone, they need to get ahead of the Giants who may be looking to grab a future signal caller. With the plan of moving Osweiler to clear cap for Romo backfiring in their face, they need to ensure they get somebody.