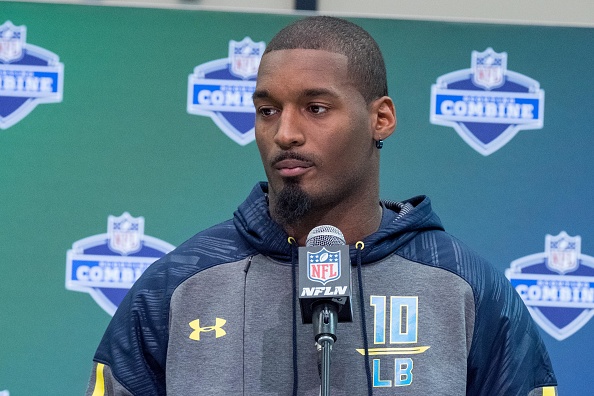 The Chiefs have a hole at inside linebacker and with teams barely passing over some of them with the picks ahead of them, Cunningham falls right into their lap in a spot that meets his value.

The Cowboys need to improve their pass rush and corners but Jerry Jones is a flashy kind of guy. John Ross flashed 4.22 speed at the Combine and with a playmaker like that still on the board, Jerry may go for him over need early to pair with Dak, Dez, and Zeke in forming one of the most dynamic young offenses in the NFL.

The Packers can look a lot of directions with this pick but they do have a need at OLB. Watt is a local celebrity and also fits a need the Packers have.