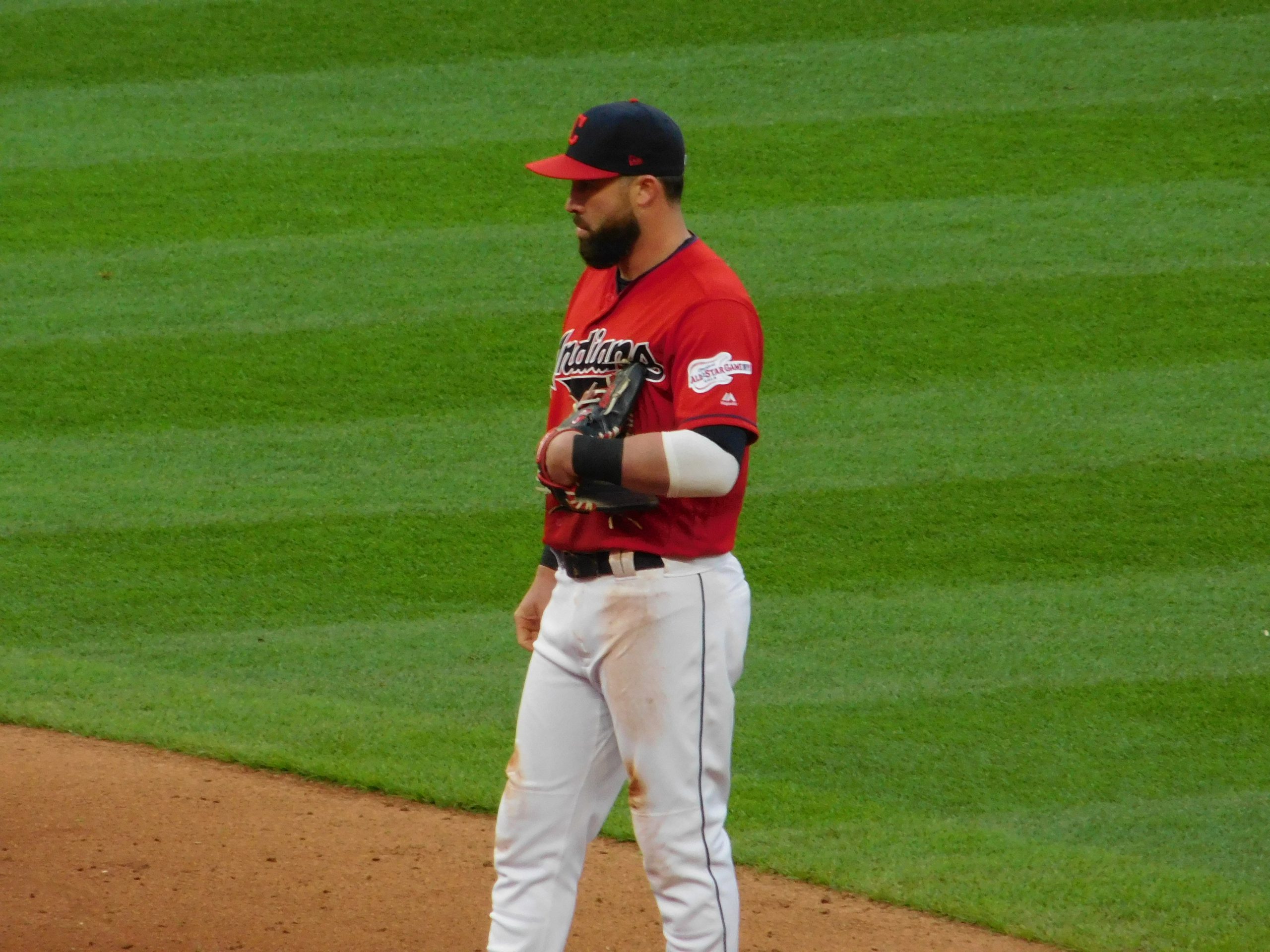 The Indians will look to stop a three game losing streak Tuesday night at Fenway Park against the Boston Red Sox. The Indians have gotten off to a rough start this season as they now sit at 26-27.

They are ten game back of the Minnesota Twins for first place in the AL Central. The Red Sox come into tonight’s game with a record of 29-25.

Boston is 6.5 games back of New York Yankees for first place in the AL East. Since the Red Sox pitching started to turn a corner, they are starting to look like the defending champions.

On the mound for the Indians is right handed pitcher Zach Plesac who will make his Major League debut. In nine starts in the minor leagues this season, Zach has posted a 4-1 record with a 1.41 ERA.

You may have heard of the last name Plesac before. Zach is the nephew of former major league pitcher Dan Plesac, who works for MLB Network. He also pitched 18 seasons in the majors and was a three time all-star.

On the mound for the Sox is left handed pitcher David Price. Price is 2-2 on the season with a 3.24 ERA.

Price is now 33 and is in his 12th season on the majors. Last time out he went just 2/3 of an inning against Houston, and was pulled from the game with flu-like symptoms.

Starting 9 for the Indians: 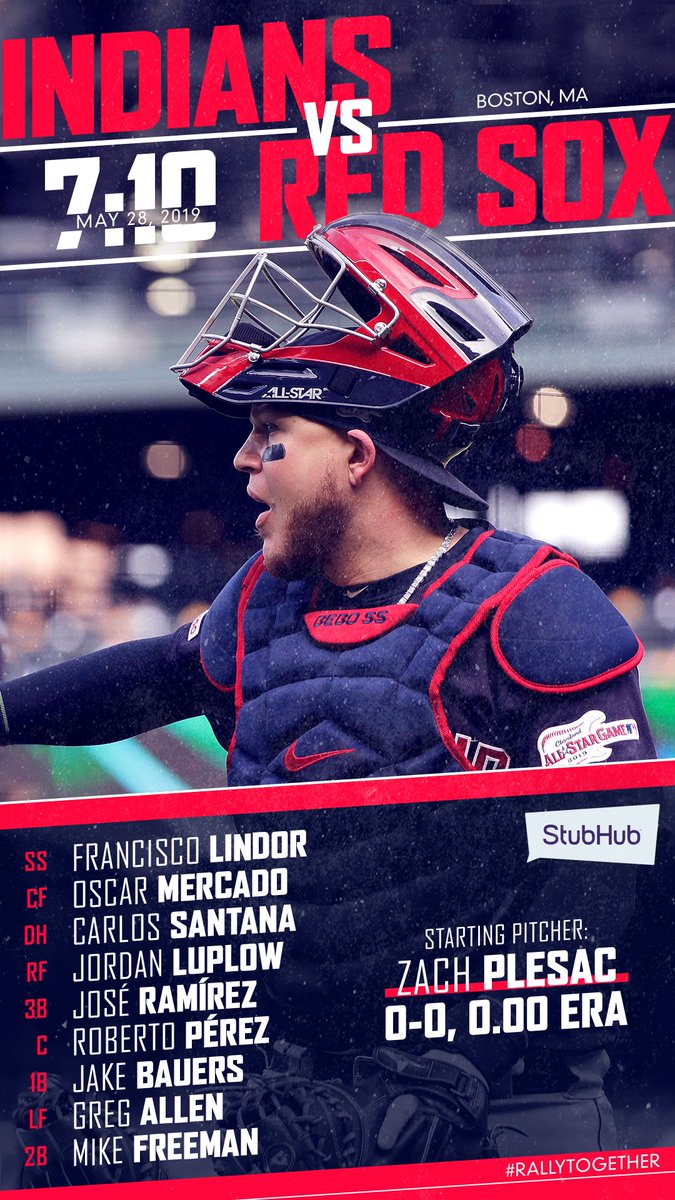 Starting 9 for the Red Sox: 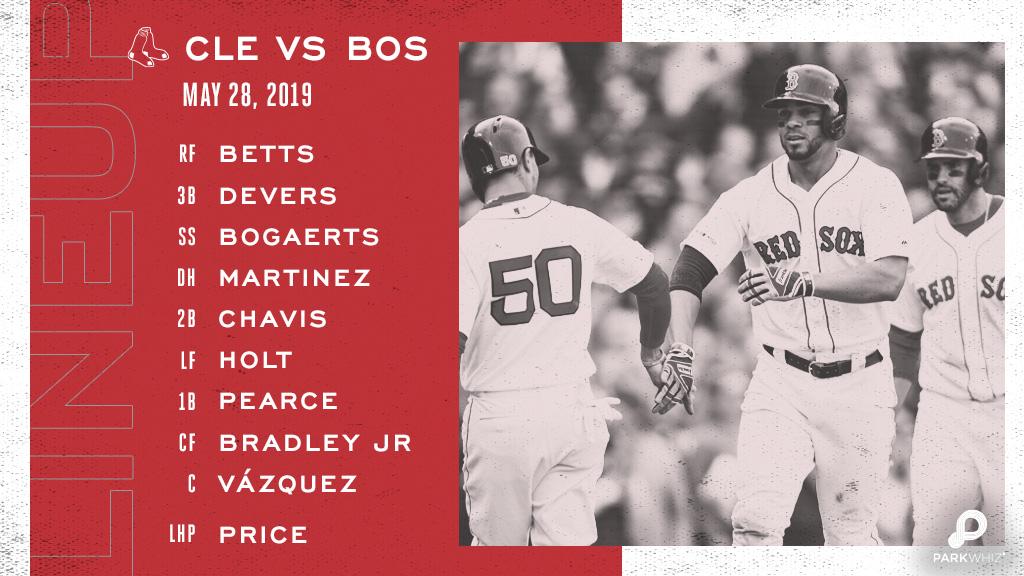 Forget About a Rebuild, the Indians Should Look to Get Better Now for a 2019 Run
The Latest on Some Injured Indians – Mike Clevinger, Bradley Zimmer and Danny Salazar